You may recall the plea ‘to keep 1.5 alive’ from last years COP26. This 1.5 goal refers to the target of keeping the earth’s warming below a temperature rise of 1.5 degrees, and in line with the 2016 Paris Agreement. If ‘1.5’ was the global goal around which international communities united at COP26 in Glasgow, this year, the defining issue of COP27 has been Loss and Damage.

Loss and Damage refers to the idea that low-income countries have experienced such devastating impacts of the climate crisis that they can no longer adapt. Extreme weather events (e.g. wild fires, droughts and floods) and slow onset events (e.g. sea level rise, increasing temperatures, and loss of biodiversity) are causing communities to lose their homes, livelihoods, and even their lives. These losses are, in part, economic, but crucially, there are also non-economic losses which need accounting for, like loss of culture, community and language.

Climate catastrophes devastating the globe this year have thrown the issue of Loss and Damage into sharp focus. Take the floods in Nigeria and in Pakistan as an example. Or the drought and famine desecrating the Horn of Africa. There is no denying the strong case for Loss and Damage, a topic which also points to the question of historical responsibility. In other words, those who have contributed most to the climate crisis in the past should take responsibility for tackling it. For instance, the 54 countries in Africa combined contribute less than 4% greenhouse gas emissions, yet, it is these same countries that have experienced the worst impacts on the ground.

Yesterday, Taoiseach Michéal Martin announced that Ireland will give €10million to a new global fund to help countries “suffering loss and damage as a result of climate change”. This is a step in the right direction. However, this Global Shield funding will come from the €225million Ireland has promised to pay developing nations each year by 2025, so it is not exactly new money. Rather, Loss and Damage needs to be a permanent, standalone agenda item at future COPs to ensure political traction.

To truly deliver on the theme of COP27, ‘Together for Implementation’, Ireland should follow the lead of Denmark and pledge new and additional Loss and Damage finance. Ireland is well-positioned to lead on this, and work at COP27 for the formal establishment of the UN Loss and Damage Funding Facility.

What’s clear is that this COP must be about action, not just words. Money must be at the heart of these discussions, because money turns ambition into action. We need to see the creation of a financing mechanism for Loss and Damage at COP27 to begin to close this colossal gap between dialogue and delivery.


Friends of the Earth, An Taisce, and Stop Climate Chaos lead the charge to amend the Climate Bill before it Read more 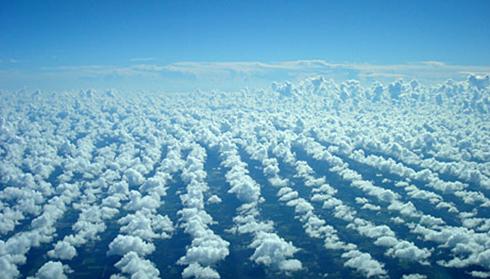 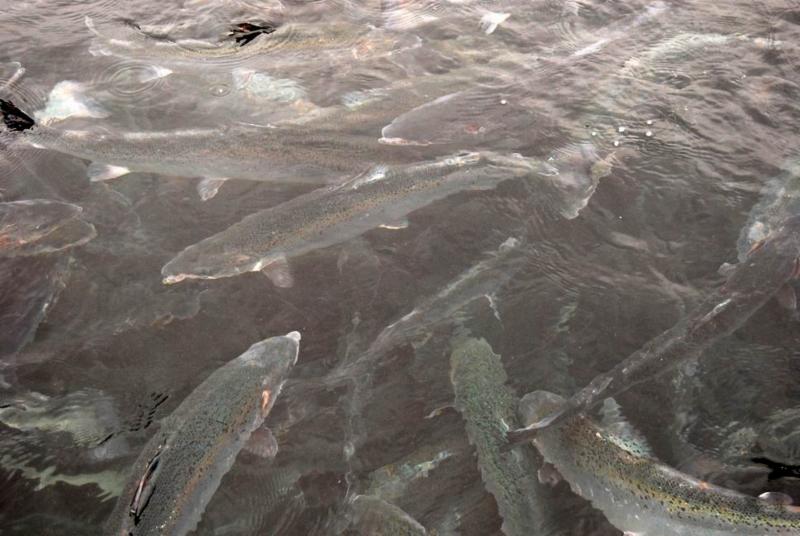 
Calls to shorten the hedge cutting and gorse burning ban has no basis in science, say An Taisce 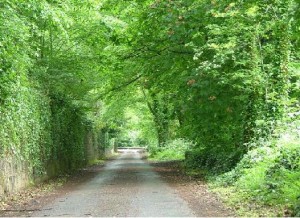 The environmental and heritage group are rejecting calls from the Irish Farming Association to shorten the hedge cutting times. An Read more

The post Loss and Damage: the defining issue of COP27 appeared first on Green News Ireland.