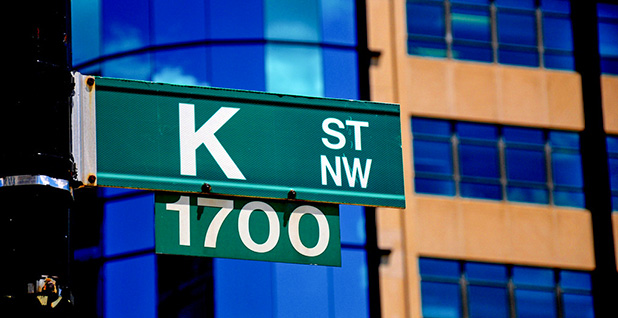 Glenn Coffee and Crystal Coon, both associates from U.S. EPA Administrator Scott Pruitt’s political days in Oklahoma, have registered to lobby in Washington. Photo by Glyn Lowe, courtesy of Flickr.

Glenn Coffee and Crystal Coon began lobbying this week for QuikTrip Corp., a convenience store and gas station chain headquartered in Tulsa, Okla., on the renewable fuel standard, according to lobbying disclosure records released by the Senate. 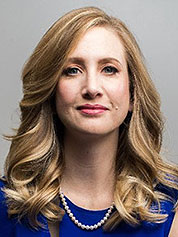 Coffee served in the Oklahoma state Senate with Pruitt as well as in Oklahoma Republican Gov. Mary Fallin’s administration, with Coffee serving as secretary of state and Pruitt as attorney general.

Coon served as chief of staff for Pruitt when he took office as attorney general. She has continued to work with Pruitt, consulting for his federal and state political committees.

Coffee too has been working with Pruitt. His law firm, Glenn Coffee & Associates, has done election law compliance work for Pruitt’s state campaign.

The lobbying registration shows both are representing QuickTrip at Coffee’s consulting firm, the Coffee Group. The convenience mart chain is both Coffee and Coon’s first federal lobbying client, according to records.

“I plan to lobby on behalf of interests that I care about and that share a pro market, pro energy, pro environment vision,” Coon said in a statement emailed to E&E News. 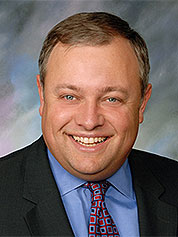 QuikTrip has just gotten into the Washington lobbying game. Records show that the company also hired Steptoe & Johnson LLP in July last year and has spent $40,000 on lobbying so far.

As EPA chief, Pruitt has a big part to play in the renewable fuel standard. The agency administers the program, deciding how much ethanol is to be blended into gasoline.

QuikTrip has been in touch with the agency over its concerns with the RFS. It filed comments last month with Pruitt at EPA, attaching a letter sent earlier that said changing the program’s so-called point of obligation would be “anti-consumer.”

The Trump administration’s actions on the RFS are being closely watched. A deal — supposedly engineered by Carl Icahn, the investor and adviser to President Trump — that would have shifted responsibility for renewable fuel mandates from refineries to fuel blenders fell apart earlier this week (Greenwire, March 8).