The parts of the world’s oceans with the most varied mix of species are seeing the biggest impacts from a warming climate and commercial fishing, a new study warns.

Warming sea temperatures, weakening ocean currents and industrial fishing means these areas are at particular risk of losing many of their species, the researchers say.

From the cold depths of the Arctic waters to the colourful reefs of the tropics and subtropics, the oceans play host to tens of thousands of different species. But they are not evenly spread across the world.

Using data on 1,729 types of fish, 124 marine mammals and 330 seabirds, the new study estimates how varied the species are in each part of the oceans. They call this the species “richness”.

You can see this in the map from the study below. It shows an index of species richness, from the lowest (dark blue) to the highest (red).

From this process, the researchers identified six hotspots where the number and mix of species is exceptionally high. These are outlined in the map above.

The six hotspots are predominantly in the southern hemisphere. Three are closely packed together around southeast Asia (4), southern Australia and New Zealand (5), and the central Pacific Ocean (6). The other three are more spread out, covering Africa’s southeastern coastline and Madagascar (3), the Pacific waters of Peru and the Galapagos Islands (1), and the southwestern Atlantic ocean off the coast of Uruguay and Argentina (2).

The six hotspots for marine biodiversity are also areas that are seeing the biggest impacts of climate change, the researchers find.

The study maps these impacts by combining increases in sea surface temperature, slowing ocean currents, and declining ocean “productivity” since 1980 into a single metric.

“Temperature affects the density of water. The warming of the upper layers of our oceans reduces the mixing of the water column. Consequently, nutrient availability in the photic zone (where photosynthesis takes place) decreases, thus reducing primary productivity and food availability.”

The map below shows these combined impacts across the world’s oceans, from a score of zero (no impact) shaded dark blue, to one (the largest impact) in red. You can see that some of the most affected areas overlap with the biodiversity hotspots from the previous map – particularly around southeast Asia and along South America’s coastlines.

Map of global distribution of cumulative climate change impacts. The index is made up of equally-weighted changes in sea surface temperature, primary productivity and ocean currents. The scores range from zero (no change, shaded dark blue) up to one (the largest change, shaded red). Source: Ramírez et al. (2017)

The impacts won’t be the same in all of the hotspots, notes Dr Rick Stuart-Smith, a research fellow at the University of Tasmania, who wasn’t involved in the research but led a similar study in 2015. He explains to Carbon Brief:

“In terms of warming, in particular, the varied reef fish of the central-western Pacific Ocean hotspot is comprised of species probably living close to their upper temperature limit, and so a small amount of warming may have drastic consequences for local reefs.

On the other hand, the reef fishes in parts of the southwestern Pacific Ocean hotspot have distributions that suggest that many may in fact benefit from warmer waters.”

There is also another pressure to consider – commercial fishing, the paper says:

“The world’s marine fisheries resources are under enormous pressure, with global fishing effort exceeding optimum and sustainable levels by an estimated factor of three to four.”

The study identifies 30 countries that are responsible for around 80% of the commercial fishing in the Major Fishing Areas that cover the six marine hotspots. The biggest players include China, Peru, Indonesia, Chile and Japan.

This means that some of the most diverse regions of the world’s oceans are facing multiple threats, says Ramírez:

“[The findings] suggest a worrying coincidence whereby the world’s richest areas for marine biodiversity are also those areas being impacted most from both climate change and industrial fishing.”

Protecting these hotspots will therefore need international cooperation on both climate change and sustainable fishing practises, the paper concludes:

“It behooves the international community to find solutions that go beyond the interests and borders of sovereign states if we are to conserve the biodiversity in these marine hotspots, in a similar way to which the world must tackle the associated causes of climate change itself.” 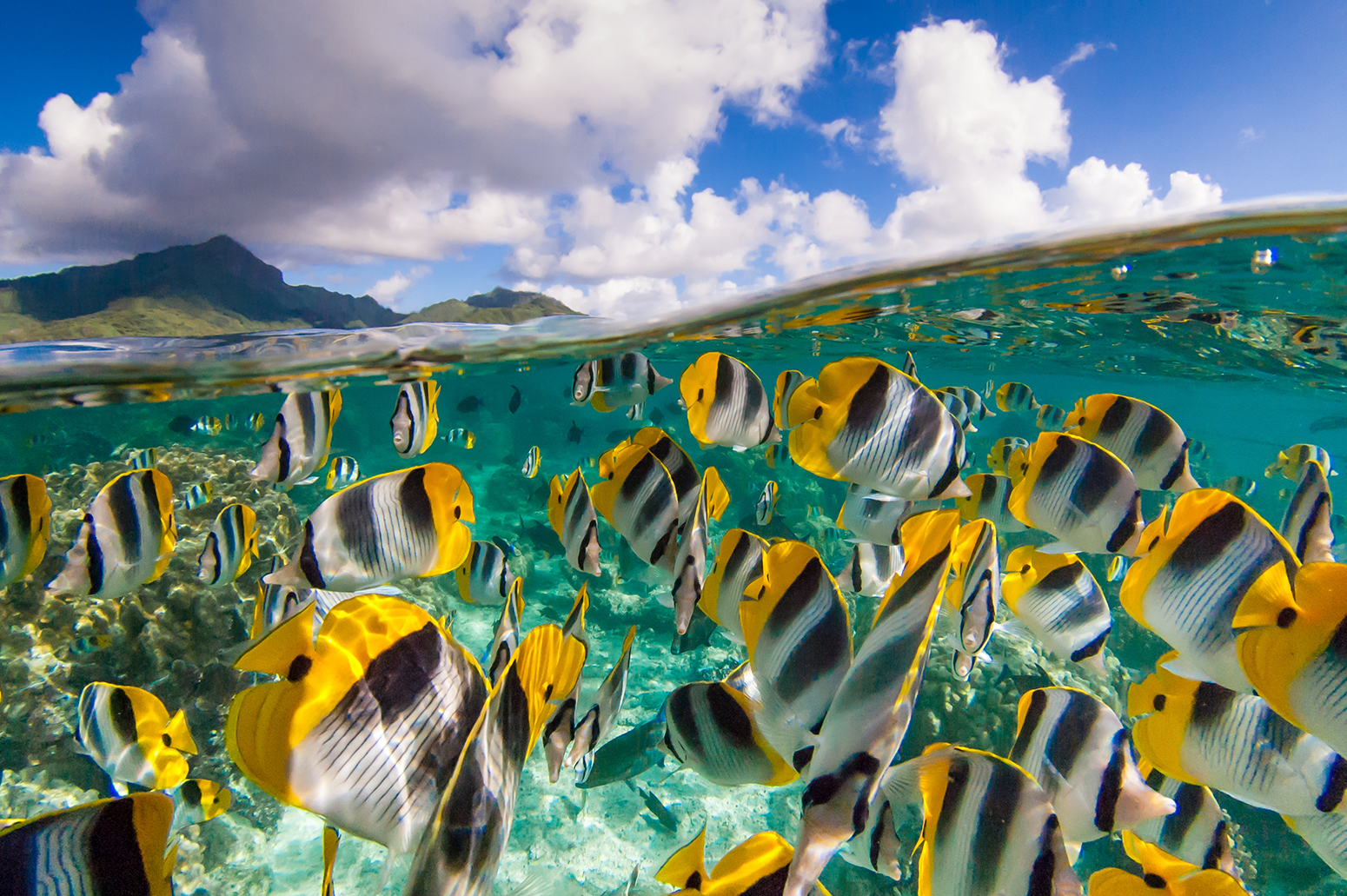 It’s also important to note that conservation efforts are still needed in other areas of the oceans, even if they aren’t home to lots of species, says Dr Jorge García Molinos, assistant professor in the Arctic Research Centre at Hokkaido University, who wasn’t involved in the study. He tells Carbon Brief:

“Species richness is just one – and arguably not the most important – of the many facets of biodiversity.”

For example, research has shown that the location of biodiversity hotspots can be different depending on whether the focus is on the number of species, what those specific species are, and the role they play in that ecosystem. As a result, the species richness approach often overlooks some other important habitats, notes Molinos:

“Similarly, less-diverse marine environments such as high-latitude, deep-sea and pelagic habitats [not near the shore or seabed] also support unique species of high conservation value. Yet they are missed from this type of analysis.”