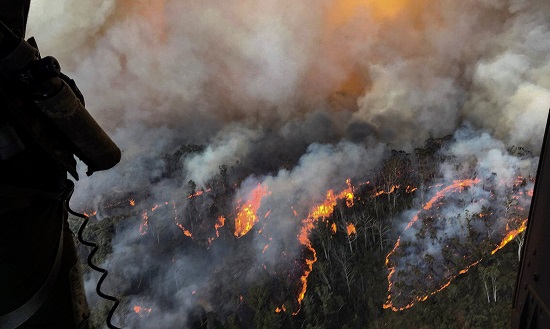 ‘It’s heart-wrenching’: 80% of Blue Mountains and 50% of Gondwana rainforests burn in bushfires

The unprecedented bushfires could affect the diversity of eucalypts for which the Blue Mountains is recognised. Photograph: CPOA Brett Kennedy/Commonwealth of Australia/PA

The scale of the disaster is such that it could affect the diversity of eucalypts for which the Blue Mountains world heritage area is recognised, said John Merson, the executive director of the Blue Mountains World Heritage Institute.

The data is based on a Guardian Australia analysis of areas burned in New South Wales and Queensland and was confirmed by the NSW government. 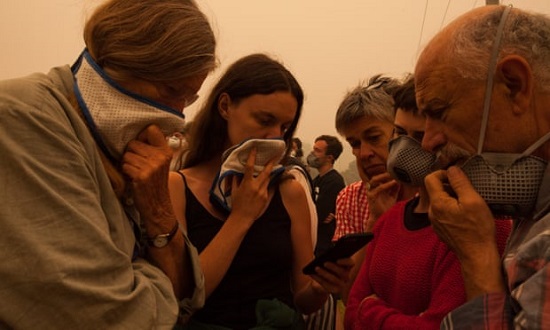 Mallacoota residents listening to a phone call from neighbours who fled before the fires hit. Loss of homes and associated identity as well as poor air quality are major risk factors for mental illness. Photograph: Rachel Mounsey/The Guardian

The bushfires that have ravaged large parts of Australia since September 2019 have resulted in a scale of destruction that will take years, if not decades, of recovery.

The mammoth task that will be Australia’s national bushfire recovery has garnered financial support from numerous private donors and a $2bn commitment from the federal government, including a $76m package allocated to mental health services for affected persons. So what exactly are the expected mental health impacts of the bushfires?

To try and anticipate the direct mental health impacts from the current bushfires, one can look to research conducted after the Black Saturday bushfires of 2009. 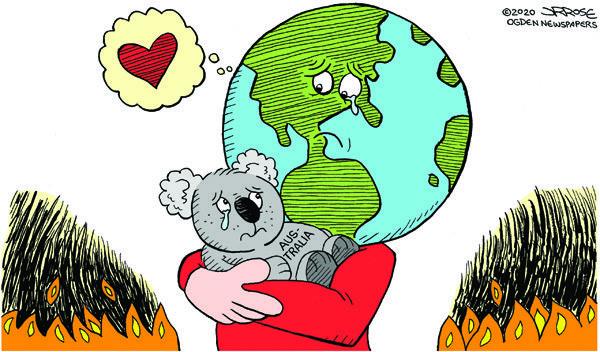 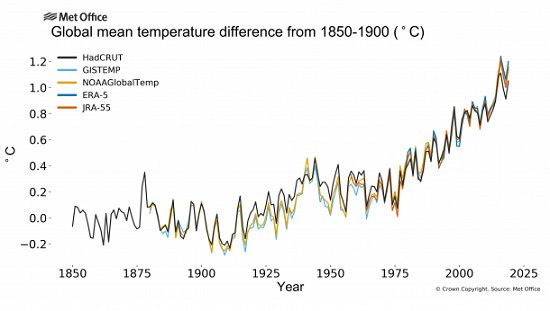 CLAIM: “The idea that ‘climate change’ is new or is caused by Humans is nonsense.”

KEY TAKEAWAY: Many lines of evidence have enabled scientists to conclude that humans are responsible for global warming. Physics dictates that increased concentrations of greenhouse gases in the atmosphere trap additional heat in Earth’s climate system, and human-caused emissions of greenhouse gases have increased those concentrations. Climate has changed in the past for a number of reasons, and studying those events helps scientists understand the way the climate system works. 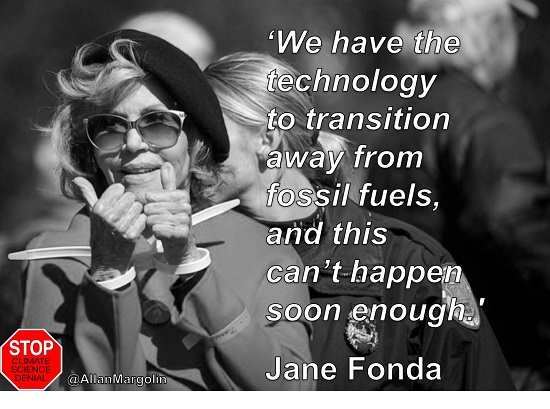 Do the climate effects of air pollution impact the global economy?