Scientists suspect that rapid warming in the Arctic is causing more climate extremes farther south, including bouts of severe cold and snow in the Northeast. 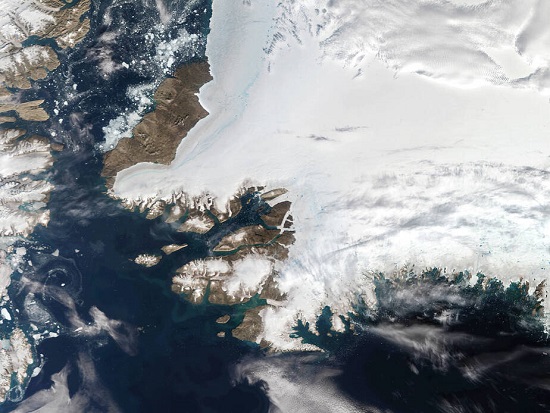 By any measure, the Arctic has changed profoundly in the last 40 years, warming three times as fast as the global average, and losing half its summer sea ice, as well as billions of tons of land-based glacier ice.

And even though the Arctic only encompasses about 6 percent of the Earth’s surface area, the warming there has kicked off climate chain reactions that are disrupting weather and climate patterns across the mid-latitudes of the Northern Hemisphere, including most major North American and European cities and agricultural areas. The abrupt and accelerating Arctic warming directly harms the communities, livelihoods and traditions of the 4 million people who live in the polar region.

Some scientists say a more frequently recurring cycle they refer to as “warm Arctic, cold continents,” is a sign of that disruption. The pattern seemed to emerge as a global warming signal about 10 years ago, as researchers documented an increase of summer and winter extremes in parts of North America and Eurasia, including heat waves, killer blizzards, floods and cold snaps, occurring even as Arctic warming and ice loss accelerated. 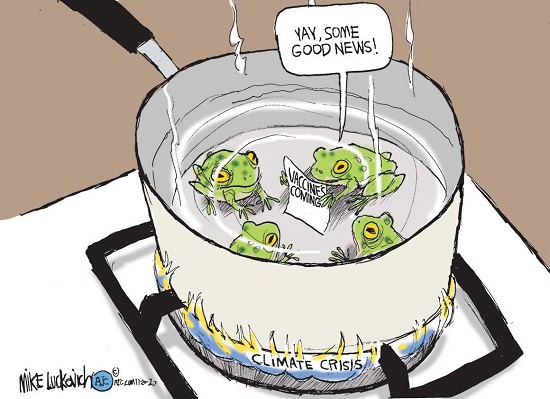 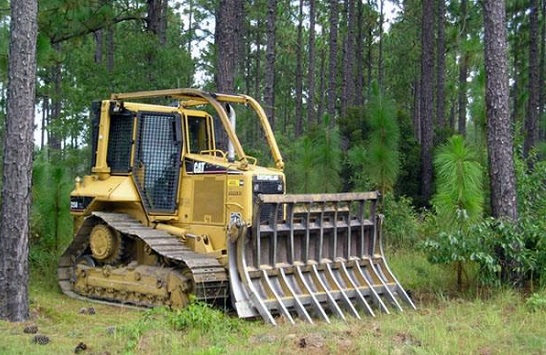 CLAIM: “this is a brush rake. It’s used for clearing underbrush and debris from the forest floor that builds up and creates fuel for wild fires. Now you can stop looking stupid trying to make fun of Trump telling California to rake the forest.”

KEY TAKE AWAY: Brush rakes are attachments for the front of a wheeled or tracked machines that are used to push woody debris and large vegetation into piles. They are typically used as part of active, labor-intensive thinning, harvesting, removal, and restoration projects—not to rake large areas or clear live brush. 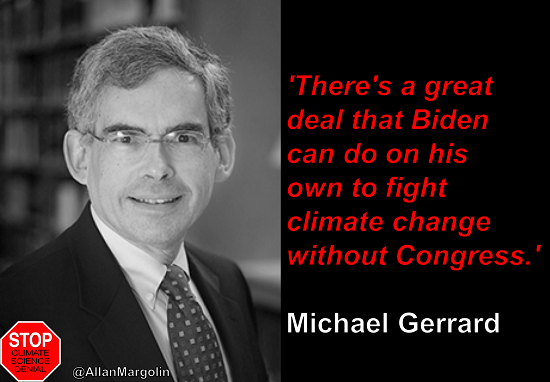 Michael Gerrard is Andrew Sabin Professor of Professional Practice and Director of the Sabin Center for Climate Change Law at Columbia Law School, and a member and former Chair of the Faculty of Columbia’s Earth Institute.