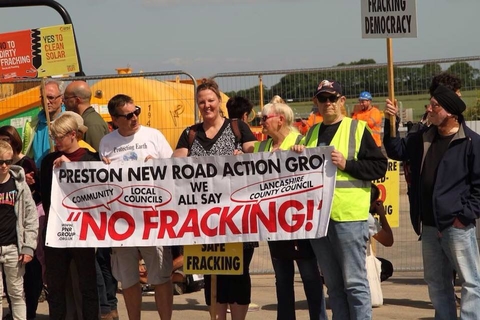 The next stage in a legal battle over ministerial approval of fracking in Lancashire reaches the Court of Appeal in London in August.

The court has confirmed that separate challenges brought by campaigners, the Preston New Road Action Group and Gayzer Frackman, will be heard over two days at the Royal Courts of Justice, starting on 30 August.

Both cases argue that the decision to grant planning permission for the Cuadrilla’s Preston New Road site was unlawful. The approval, by the Communities’ Secretary, Sajid Javid, in October 2016 overturned the refusal by Lancashire County Council but followed the recommendation of an inspector at a public inquiry.