If you ever find yourself amidst snowy mountains, keep your eyes on the white as much as you can. If you’re lucky, you might catch the silhouette of a golden eagle.

With a two-metre wingspan, they’re one of the largest birds of prey. Put them wingtip-to-wingtip besides most people, and they’d be considerably bigger.

Lorcan O’Toole of the Golden Eagle Trust first saw one back in 1992 in Scotland. It was a wintry February morning, and he managed to spot one.

“The sheer size of it was incredible. At that stage in Ireland, we didn’t even have common buzzards. The biggest bird of prey I would have seen was a sparrowhawk, or maybe a hen harrier. It was just the ability of the bird, this eagle just soaring effortlessly,” he told us.

They often live in upland habitats, and through a diet made up of hares, grouses and foxes, make it through the harsh winters of wherever they find themselves.

If you went out golden-eagle-spotting in Ireland prior to 2001 though, your binoculars wouldn’t have caught a glimpse of them.

As a result of human activities, golden eagles became extinct in Ireland in the early 1900s. This was due to several reasons, according to Lorcan.

There were a lot of deliberate killings of golden eagles from about the 1850s onwards, whether that be from shooting or poisoning. A taxidermist in Belfast stuffed about two dozen of them, and then there were naturalists also unintentionally adding to the problem through egg collection.

That pushed Ireland’s population of them to the mountainside, but eventually they stopped breeding altogether.

The effort to bring them back to Ireland began in the mid-1990s. Those involved in the campaign to reintroduce them to Donegal spent time engaging with local farmers and landowners about the project, and a year later, the first set of golden eagles were brought over.

“Since it’s started, it’s been reasonably successful,” according to Lorcan.

“We may have thought that they would have spread outside of Donegal by this stage. The research that the National Parks and Wildlife Service did prior to the programme suggested there was more food in those mountains, but it seemed the conditions of the habitat deteriorated since it started,” he said.

The number of prey for the birds – namely hare and red grouse – may have decreased in Donegal’s uplands, which may be contributing to why they haven’t spread out more.

But, lots of actions environmental activists have long been calling for in Ireland would bring a number of co-benefits to golden eagles it turns out.

Improving Irish uplands – where golden eagles are currently based – would revamp Irish biodiversity as a whole. It would increase carbon sequestration and it would improve water quality too.

“I think there’s now a greater understanding that the uplands need care and attention. Though they might not be heavily populated, what happens in uplands has a big impact on the lowlands,” according to Lorcan.

This is the third instalment in our biodiversity spotlight – we looked into the lesser horseshoe bat and hen harriers not too long ago. Go check them out!


Progress “too slow” on Government climate and biodiversity targets 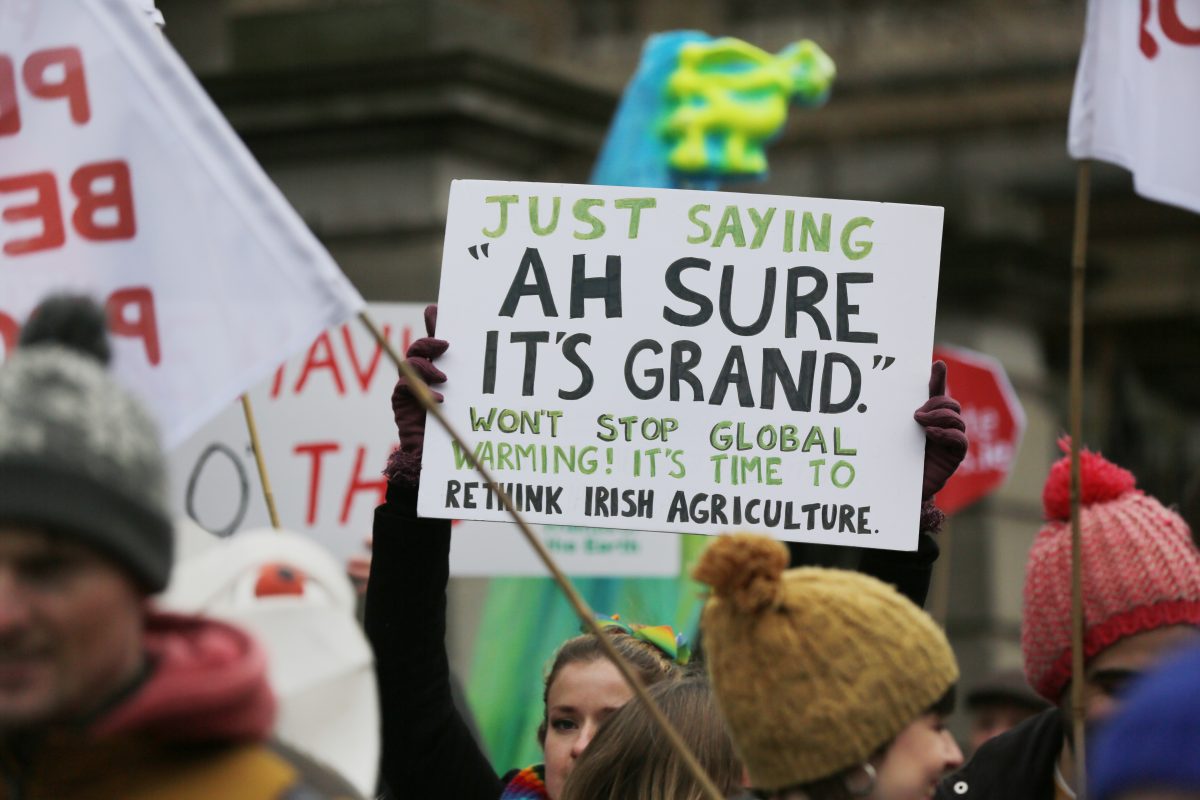 13 September 2021 The pace of environmental progress is currently “too slow” to achieve the Government’s targets, according to a Read more


Over a quarter of Irish birds on conservation Red List 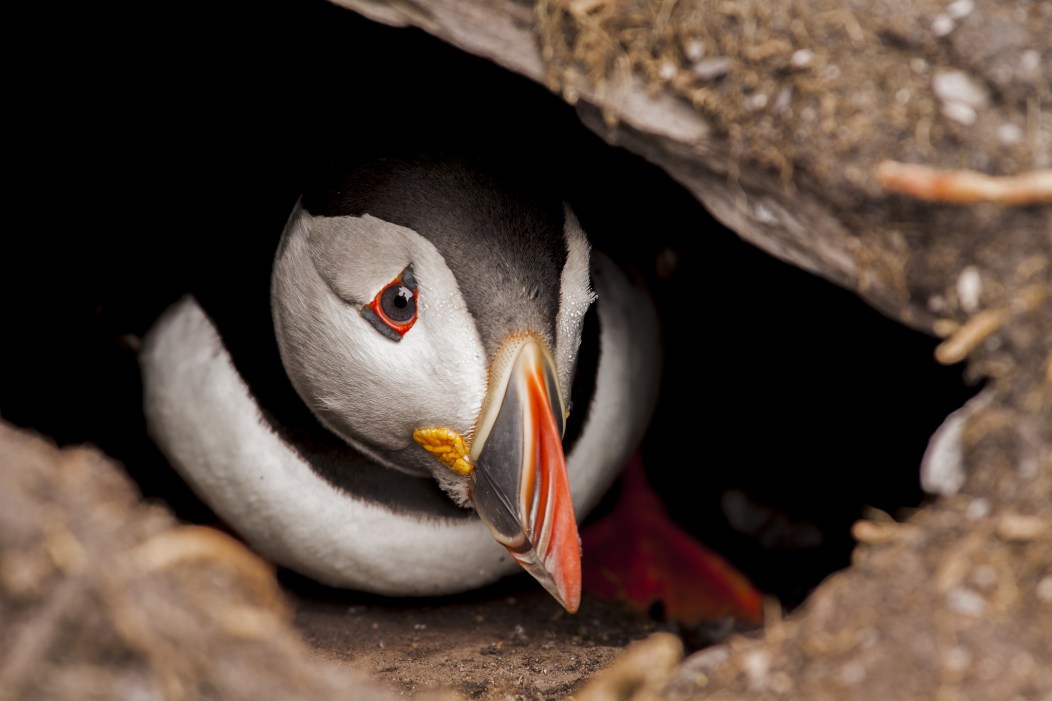 15 April 2021  Over a quarter of all Irish birds now find themselves on the highest level of conservation concern.  Read more 29 January 2021  The first episode of Shaping New Mountains dropped today, and safe to say, we are excited. Irish Read more