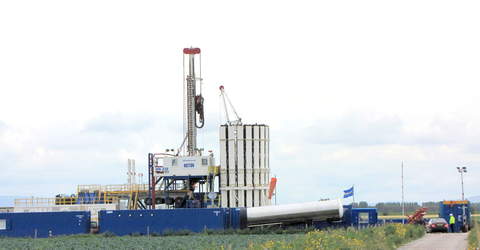 Originally published on Drill or Drop, by Ruth Hayhurst.

Officials in the area of Cuadrilla’s Lancashire shale gas site have been criticised for backing proposals to take fracking decisions out of local hands.

A report by Fylde Borough Council’s head of planning, to be discussed next week, said, “there is merit in considering applications for fracking as national infrastructure projects.”

The report is the draft response by the Conservative-led council to a parliamentary inquiry about planning decisions on fracking applications.