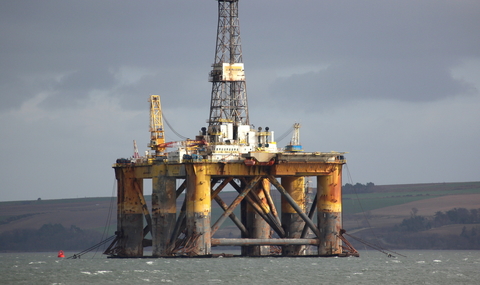 Analysts say about two-thirds of known fossil fuel resources must remain in the ground if the world is going to hit its climate targets. But the UK government has a generous subsidy system to encourage companies to “maximise economic recovery” in the North Sea.

This is despite falling oil prices and the growth of alternative energy sources, which means the industry contributes increasingly little to the UK economy.

According to new data from the government’s Extractive Industries Transparency Initiative report, BP made around £221 million from taxpayers in 2015.