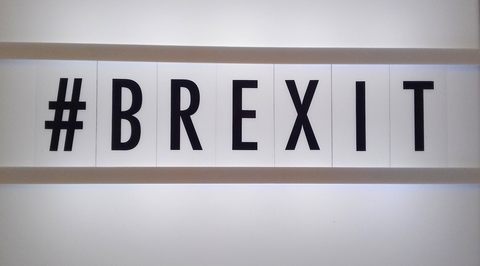 On June 23 2016, 46 million voters merrily skipped to the polls to have their say about whether the UK should remain in the European Union. Early the following morning, it was revealed that 52 percent of the population had voted Leave.

Most were shocked, a small majority were joyous, the rest were dismayed — including many who were concerned Brexit would mean the UK’s climate policy and environmental regulation coming under attack.

One year on, the negotiations have formally started and things have progressed… a bit.