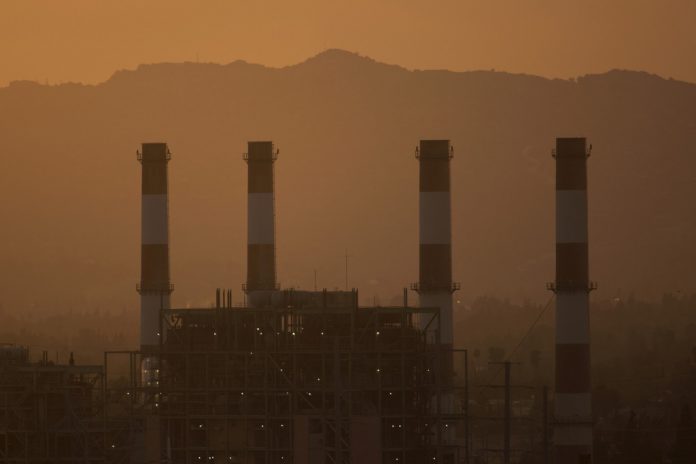 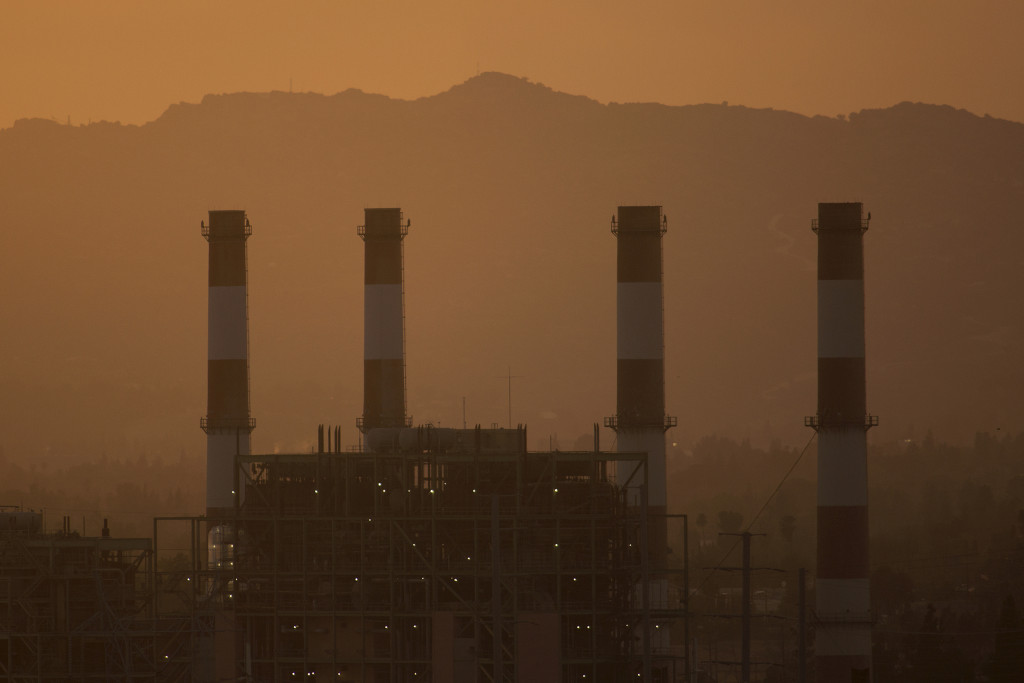 SACRAMENTO — As the Legislature weighs the future of cap and trade, California’s groundbreaking program to cut greenhouse gas emissions that expires in 2020, it is considering key changes pushed by environmentalists and fought by Big Oil and other industry groups in a proposal that cleared its first committee hearing Monday.

Air pollution — not just climate-warming greenhouse gases — would be melded into the complex cap-and-trade program under Assembly Bill 378, by Assemblywoman Cristina Garcia. Garcia heads the Assembly’s Committee on Natural Resources, which passed the proposal.

The bill, drafted with input from an emerging coalition of mainstream and environmental-justice groups, tries to address a nagging concern associated with the landmark program: that cap and trade attacks a global problem, but does little to curb air pollution harming poor and working-class communities.

“We’ve done a lot for this global environment, but we’ve done very little for the needs of these communities,” said Garcia in an interview last month.

Cap and trade is generally seen as the most flexible and cost-effective way for industries to comply with California’s strict carbon emissions standards, which by 2030 will be 40 percent below 1990 levels. The regulatory program allows industries to pay to pollute by buying and trading carbon-emission permits.

AB 378 would impose additional regulations on industry. It would require the state’s Air Resources Board to grade individual plants and to set new limits on air pollution as a condition for receiving some of the economic benefits of cap and trade.

But the proposal has many more hurdles ahead. It must pass the Assembly Appropriations Committee before it advances to a full vote in the Assembly. What’s more, Gov. Jerry Brown wants two-thirds of each house to pass a cap-and-trade extension, safeguarding the program against claims that it amounts to an illegal tax. Achieving a two-thirds vote — as the Legislature narrowly managed to do this month with a controversial gas tax — is a challenging feat.

Another bill, supported in concept by the Western States Petroleum Association and other industry groups — Assembly 151, by Assemblywoman Autumn Burke, D-Inglewood, and Assemblyman Jim Cooper, D-Elk Grove — initially sought to extend cap and trade, but without the local pollution provisions.

Burke agreed to remove the cap-and-trade extension from AB 151, and her proposal — no longer overlapping with Garcia’s measure — advanced on Monday. AB 151 would require the Air Resources Board to create an incentive system favoring carbon-offset projects in low-income and heavily polluted parts of California, among other changes.

“The rest of the world is watching,” Burke said, “so let’s try to get this right.”