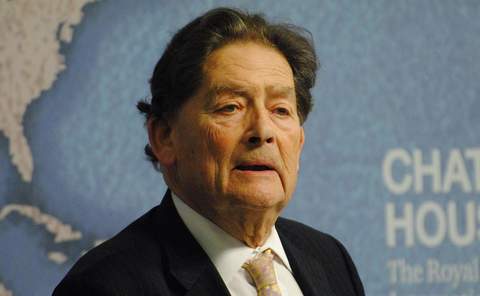 Climate science denial campaign group the Global Warming Policy Foundation (GWPF) has apparently been left with a hole in its finances after a major donor did not renew its funding.

The Atkin Charitable Foundation had given the GWPF £20,000 each year between 2012 and 2016. But the foundation pulled its funding in 2017, its latest accounts filed with the Charity Commission show.