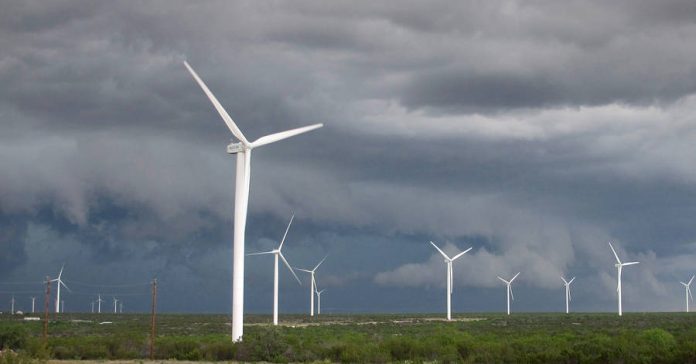 Dozens of cities have made a misleading pledge: that they will move to 100% renewable energy so as to power residents’ lives without emitting a single puff of carbon. At a meeting of the U.S. Conference of Mayors in late June, leaders unanimously adopted a resolution setting a “community-wide target” of 100% clean power by 2035. Mayors from Portland, Ore., to Los Angeles to Miami Beach have signed on to these goals.

States are getting in the game, too. Two years ago Hawaii pledged that its electricity would be entirely…