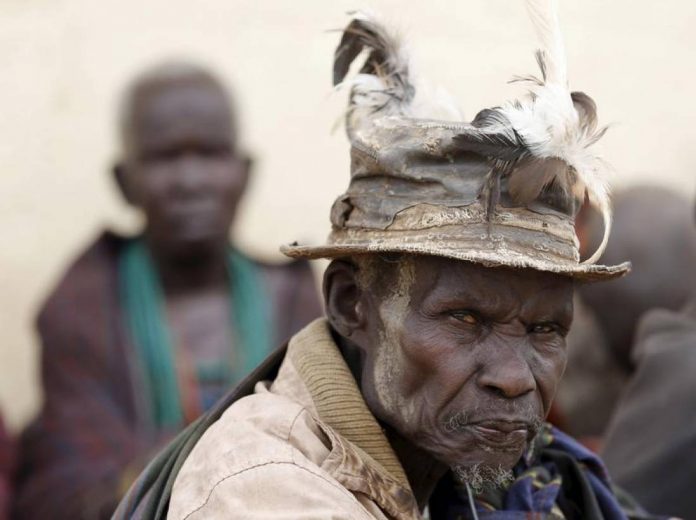 Half of the population of Uganda’s remote northeastern Karamoja region depends on food aid, according to the World Food Programme (WFP), due to high levels of poverty and heavy reliance on rainfed agriculture.

People often have to beg, sell livestock or burn charcoal to sell when food runs out in the troubled region, which has a history of clan violence.

It would be 20 times cheaper to invest in climate change adaptation than do nothing, which could cost up to $5.9 billion per year by 2025, according to the study by the Ugandan government with the support of the United Nations.

The study recommended greater investment in water harvesting and agroforestry, the cultivation of drought-resistant crops, and giving people information on climate change and its impact.

“The earlier adaptation measures are made the more resilient individuals, communities, organisations and countries will be.”

The rainy season in Karamoja is now two months longer than it was 35 years ago, researchers found. But the unpredictability of rains had undermined agricultural production.

Most people in Karamoja, particularly women, were not aware that the climate had changed, the study found.

Those who noticed changes rarely took action to adapt to climate change because they did not know how.