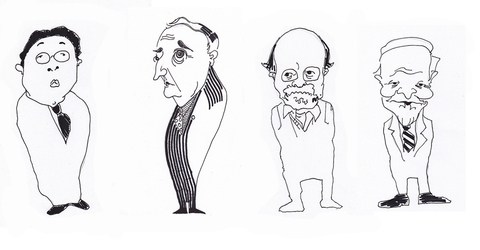 Beware climate science deniers bearing gifts or, in the case before us right now, bearing open letters claiming to have hundreds of signatures from “eminent” scientists.

Lindzen, who is with the conservative think tank the Cato Institute, sent a letter to President Donald Trump urging him to pull the United States entirely from the United Nations international convention on climate change, known as the UNFCCC.

Trump has previously promised to pull the U.S. from the deal signed by almost 200 countries in Paris in late 2015 as part of that convention.

“In just a few weeks, more than 300 eminent scientists and other qualified individuals from around the world have signed the petition below,” wrote Lindzen.