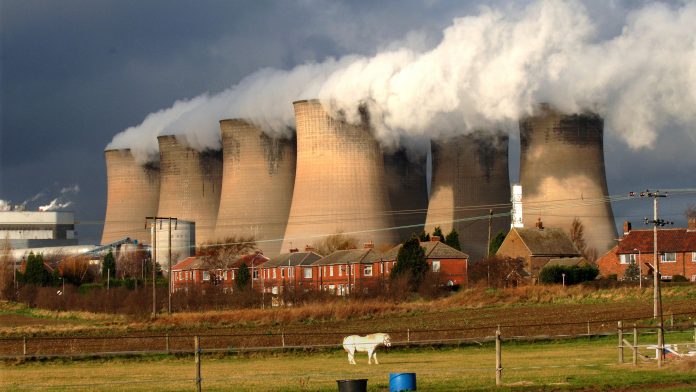 Eggborough Power Station, a coal fired plant near Selby, will be converted to gas by 2022JOHN GILES/PA

A government scheme that paid £180 million to keep old power stations open as an emergency reserve to prevent winter blackouts has ended after never being used.

The Supplemental Balancing Reserve (SBR) scheme was introduced in 2014 when the closure of old coal plants and delays building greener replacements led to fears that Britain could run short of electricity in a cold snap.

Plants that might have closed received millions to remain on standby in case they were needed as a last resort, if plants operating in the normal market proved insufficient.

The scheme ran for three winters and had been expected to be called upon several times as other plants shut and the gap between peak supply and demand tightened.

It finished at the…

Register with a few details to continue reading this article.