Home Science IPCC COMMENT: Carbon pricing is on the rise: How your business can benefit 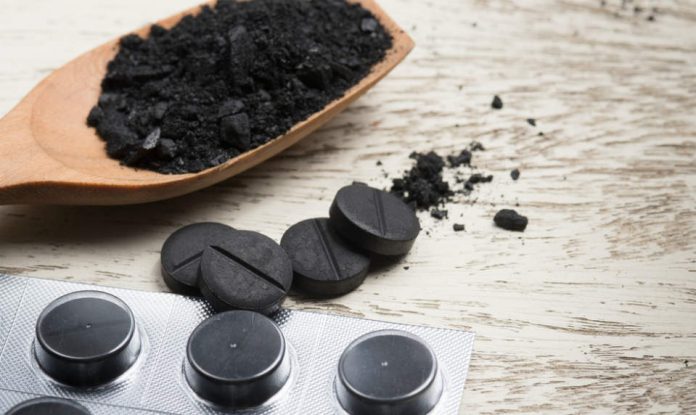 What do HSBC, China, LafargeHolcim and California have in common? Despite the continuing debate in some corners about the ways and means of climate change, they are getting down to business — assigning a price to carbon pollution and then letting the market uncover profitable emissions reductions opportunities.

The past three years have brought a clear and growing consensus among governments, civil society — and most notably, businesses — that carbon pricing is an essential solution to address climate change. Today, some 40 governments and 23 cities, states and regions price carbon, creating an annual market value of $50 billion. And the number of global companies using an internal carbon price (PDF) has tripled in the last year, with more than 1,000 businesses disclosing that they price their carbon emissions — or intend to within the next two years. These governments and businesses are showing that carbon pricing is an effective tool to manage climate risk, drive efficiency and raise critically needed revenue to drive innovation and create markets for new climate business opportunities.

The courage of leadership

The countries and businesses that successfully have adopted carbon pricing will tell you that scaling up carbon pricing ambition requires strong vision and focused execution to navigate the political waters.  In “The Courage of Leadership,” an insightful new video about the successful adoption of carbon pricing in oil-rich Alberta Province in Canada, it’s clear that we need to strike a shared sense of responsibility and trust among governments, business and civil society to work together to design carbon pricing that is effective, fair and drives an effective transition.

The past three years have brought a clear and growing consensus that carbon pricing is an essential solution to address climate change.

Carbon pricing leadership was on view last month in Washington, where World Bank Group President Jim Kim hosted CEOs and finance ministers as part of the Carbon Pricing Leadership Coalition’s annual meeting. Launched at the Paris climate change talks in 2015, this innovative coalition was established by the World Bank Group and partners to tackle the challenging issues that regularly come up during carbon pricing conversations. This includes questions about impacts on competitiveness, use of revenues and managing impacts on energy prices. The coalition is collecting and sharing a solid evidence base about how to navigate these issues.

The CPLC’s 2017 annual report outlines the ways that coalition partners are successfully dealing with these issues and leading the push for carbon pricing. It includes testimonials from over 60 organizations that are actively pricing carbon and benefiting from doing so. Most examples came from business, including these notable entries:

What can we expect from businesses and carbon pricing in the future? There are a number of ways that business can engage in the Carbon Pricing Leadership Coalition’s (CPLC) work. This includes deep dives with the construction sector, banking sector and the maritime sector to explore the role of carbon pricing in driving change.

These initiatives will seek to identify competitiveness impacts on the sector and identify other trade and policy impacts of accelerated carbon pricing. The CPLC also will contribute to development of a set of sectoral Investment-Grade Carbon Price Corridors in partnership with CDP to allow businesses and investors to assess risk and opportunities associated with increased carbon pricing in the future.

Finally, a number of countries will need progressive businesses to help them design and gain support for carbon pricing in the coming year; the CPLC will form local groups in India, Brazil, Colombia, Mexico, Turkey, Chile, Canada and other regions to help drive implementation.

Given the increasing realization of the benefits of future-proofing business models against climate change, and the effectiveness of carbon pricing in delivering impact, perhaps leadership will not need to be so courageous in the coming years.