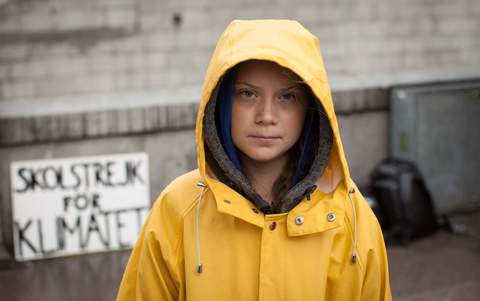 Oh, to be Greta. The queue of (mostly) middle aged men using their media platforms to attack her is now running around the block.

They have resorted to these ad hominem attacks because they have nothing left. Having substantially lost the political and the scientific arguments against climate action some time ago, they now face losing complete control of an agenda they have become accustomed to manipulating.

ClimateHome climatechange - February 19, 2021
0
More than six months after the Wakashio spilled fuel oil into a pristine lagoon, Mauritians are still waiting for answers and compensation The post Mauritius...