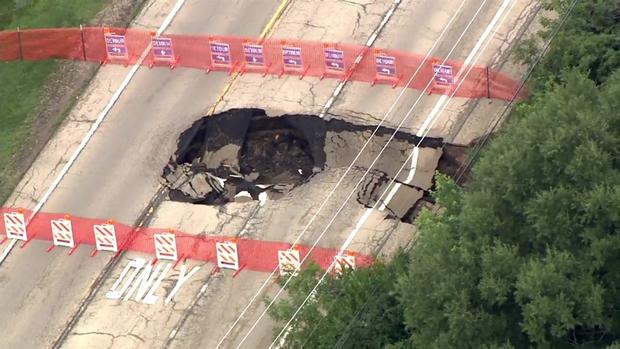 “With flood waters impacting communities in Cook County, I’m adding the county to the state disaster proclamation to ensure we provide responders the resources they need to continue protecting public health and safety,” Rauner said in a statement.

A disaster proclamation was issued Friday for Kane, McHenry, and Lake counties after days of heavy rainfall that began late Tuesday.

The proclamation makes a variety of state resources available to impacted residents, including sandbags, pumps, trucks and other equipment. It directs Illinois Emergency Management Agency Director James Joseph to activate the State Emergency Operations Center to coordinate requests for assistance.

So far, the state has provided 350,000 sandbags to Lake County and 100,000 sandbags to McHenry County, according to Rauner’s statement, with 50,000 headed to Kane County on Monday and 350,000 additional sandbags to be delivered around northern Illinois.

The flood emergency took on new urgency over the weekend, as the Des Plaines and Fox rivers continued to rise in suburban communities already ravaged by stormwater.

Lake County declared a state of emergency Wednesday night, predicting that both rivers would crest within the week, leading to record flooding.  Large Sinkhole Opens Up in Lake County Amid Floods

In Russell, near the border of Wisconsin, the Des Plaines River reached a high of 12.15 feet on Friday, according to the National Weather Service, shattering the 2004 record of 11.09 feet. Near Lincolnshire, the river crested at 16.53 feet on Wednesday, breaking yet another record.

Near north suburban Gurnee, the river was expected to reach around 11.9 feet Saturday – a height that was last seen in 1986.

Police and emergency crews were monitoring the Des Plaines River in Gurnee, as residents and volunteers filled sandbags and tried to protect what has remained dry so far in a race against time.  Flood Concerns Remain as Cleanup Continues 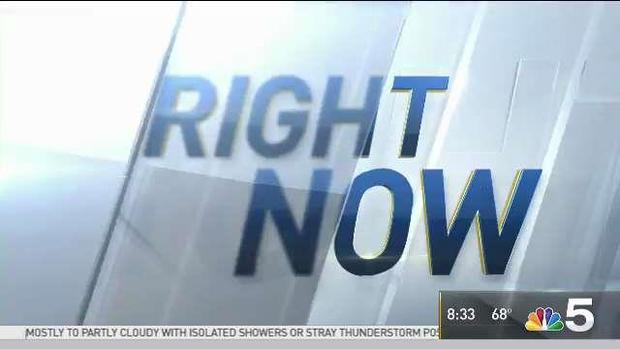 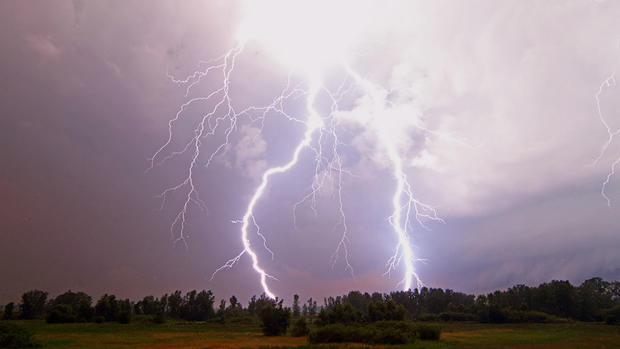 To the west, the worst is yet to come for the already hard-hit Chain O’Lakes area near the Fox River.

Floodwaters rushing down from Wisconsin could hit at the beginning of next week, not cresting until sometime around Tuesday night.

Near Algonquin, the Fox River is expected to reach a peak of 12.9 feet on Tuesday, breaking the previous record set in 2013.  Carp Swim Down Flooded Suburban Streets 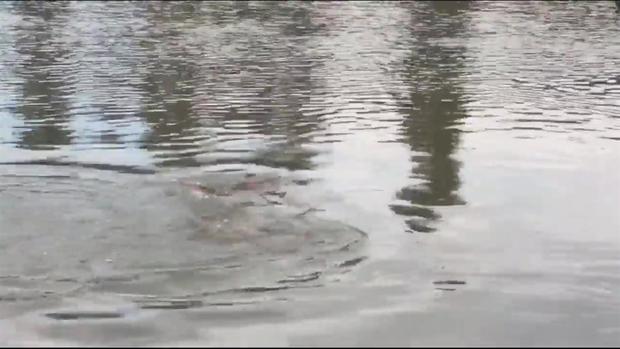 No deaths or injuries have been reported so far in the floods, according to Rauner, who added that at least 6,800 buildings were damaged across the northern suburbs.

Residents of communities impacted by the floods were asked to avoid the high waters, which may be contaminated, and to avoid traveling through standing water while driving.

Carbon Brief climatechange - June 24, 2021
0
After a decade of preparation, China’s national emissions trading scheme (ETS) officially enters the operational phase in 2021, with trading due to start by... 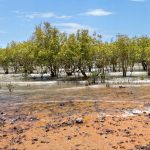 Sea Level climatechange - July 12, 2021
0
Carbon “sinks”, such as forests or the ocean, play a crucial role in absorbing atmospheric CO2 and thereby reducing the damages caused by climate...