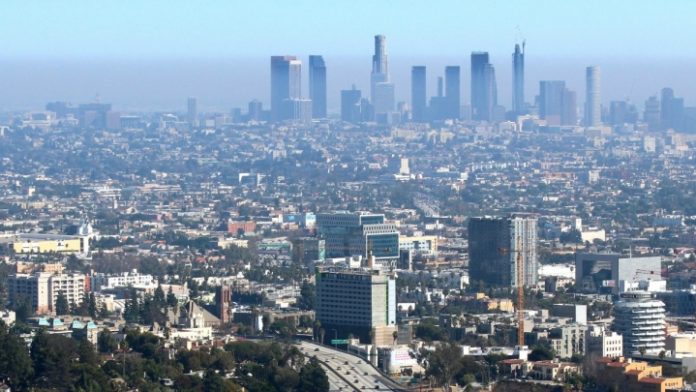 State judges told the California Chamber of Commerce on Thursday that its members don’t have a right to pollute, rejecting claims by its attorneys that payments required to release greenhouse gases under a marquee climate program are a kind of tax.

The state appeals court ruling could have profound implications for the future of the state’s embattled cap-and-trade program, making it more likely to survive beyond 2020, when it could help the state meet some of the world’s most ambitious climate targets.

“The onus on us was to demonstrate that it wasn’t a tax,” said Stanley Young, spokesman for the California Air Resources Board, which operates the cap-and-trade program and defended it in court. “We disproved the tax theory.”

Unless the ruling is overturned by the state’s supreme court, state Democrats may only need a simple majority of the legislature to support an extension of the program beyond 2020. Taxes in California require two-thirds majority votes to enact — a challenging hurdle to overcome despite a Democratic supermajority in both chambers.

Like similar programs in Europe, China, Northeastern and Mid-Atlantic states and elsewhere, California’s cap-and-trade program requires factories, power plants and other companies to purchase allowances for the heat-trapping pollution they release.

“Reducing emissions reduces air pollution, and no entity has a vested right to pollute,” the appeals court wrote in a split decision. “The purchase of allowances is a voluntary decision driven by business judgments as to whether it is more beneficial to the company to make the purchase than to reduce emissions.” 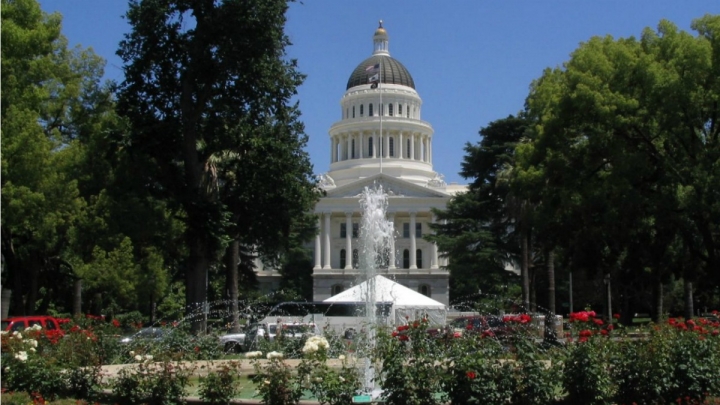 California’s cap-and-trade program has been marred by weak demand for allowances, which has caused auction prices to fall far lower than originally expected. That’s partly because companies have been uncertain about the program’s future beyond 2020.

Thursday’s ruling could help bolster sagging demand for allowances. Chris Busch, director of research at Energy Innovation, a policy think tank in California, said, however, that uncertainty could continue to dog the program while lawmakers continue to debate its future.

“The ruling provides strengthened legal certainty, especially through 2020,” Busch said. “Once the political battles over the shape of carbon pricing over the long run are decided, assuming cap-and-trade remains the favored policy, that will restore stronger demand at auction.”

Michael Wara, an environment and energy expert at Stanford Law School, described the ruling as a “huge win” for California that “creates a new category of revenue raising activities” — which are neither taxes nor fees.

The ruling may prompt state lawmakers to lower their ambitions for upcoming votes over the future of cap-and-trade after 2020, when the current program is set to expire, settling for a simple majority instead of shooting for a supermajority.

Wara warned that settling for a simple majority vote on cap-and-trade could backfire for the Democrats, because if the ruling is appealed and overturned, the program could be deemed illegal.

“When an appeals court makes new law, you always have to worry a little bit, because usually the appeals court is supposed to follow precedent,” Wara said. “To me, this looks like a very innovative ruling.”

Climate Change climatechange - November 20, 2017
0
To support their hulking bodies, blue whales use various acrobatic maneuvers to scoop up many individually tiny prey, filtering the water back out through...