“Is the government a rock, a thing with neither brain nor heart?”

These are the desperate words of a father rallying himself to go plead in the fictional African capital Bézam against a government bent on profit and extracting oil. Thula, his daughter and soon-to-be political activist and the rest of the village know it is futile after months of government officials visiting and spewing out platitudes and false promises.

As I read How Beautiful We Were, I was hesitant to turn the page and learn whether his efforts were in vain.

The work is Imbolo Mbue’s second novel, in which she brings us on an intergenerational journey of a fictional African village, Kosawa, in a battle against Big Oil. It’s not a book for the faint of heart: the first passages describe heartbreaking losses of nature: rivers turning green, rain water becoming acidic, crops perishing. We also are confronted with the consequences that come with it: a myriad of illnesses that are particularly harmful to babies and the subsequent toll it takes on the physical and emotional health of a village.

The title alone settles us into an uneasy nostalgia for a village which was once verdant and whose children used to be healthy and carefree. Solastalgia, the distress and anxiety surrounding a changing environment, is an emotion becoming all too common across the globe. The unmitigated greed of fossil fuel industries that Mbue describes is distressing, but it is also a rallying cry, a call to arms.

The population of Kosawa are powerless to deals signed between the government and Pexton, an American oil company. The frustration is more than palpable in Mbue’s writing, in passages such as these, “His Excellency had declared that just because our ancestors claimed the entire valley as theirs did not mean that the valley was theirs and ours as a result.”

While the author explores this through the fictional tale of Kosawa, this is an all too real scenario for many. Our society’s demand for fossil fuels has caused divisions about land ownership and healthy environments over the globe. Famously, the Keystone XL proposed by TransCanada (TC) Energy back in 2008 saw mass protest and controversy as their pipelines carrying tar sands oil were planned to extend across environmentally sensitive and important areas such as Nebraska’s Ogallala Aquifer – a key source of drinking water – and Indigenous land.

How Beautiful We Were is ultimately a tale of greed, corporations and money.

The running comparison between the value of money in comparison to the value of health and life hits a little too close to home under a capitalist system. The creation of a pattern of dependence is clear, as we read that, “no amount of money could undo what Pexton had done to us, but we took it anyway, because, much as we hated them, we needed their money to help us carry on after all we’d lost”. The same money that came out of selling the oil was being used to clean it up.

As I read, the irony and the pain of inaction was closing in on me, a strange sort of mental claustrophobia. I found myself reflecting on how profound my emotional reaction to Mbue’s words were despite the fact that I was simply reading about these experiences, not living them.

Only to then realise that governmental inaction is an every-day reality for a lot of us. Having attended COP26 and left it with the bitter taste of disappointment at collaborative environmental governance, simply not enough is being done in the face of climate and biodiversity crises.

This book is also a scathing critique of neocolonialism. Western corporations and their loans that made the oil extraction possible in Kosawa “wouldn’t stop” despite their inability to “condone the unjust treatment of any human” as “keeping countries like ours in their (European corporations) debt was why they existed”.

The pervasive and unfair relationship between Global South and Global North extends to memories and legacies of colonialism which Mbue threads throughout the book through the perspective of the village elders, who observe that “nowadays young people talk about the oil as if it’s our first misfortune, they forget that, long before the oil, the parents of our parents suffered for the sake of rubber”.

There is an abundance of eco-anxiety-inducing topics these days. From doom-scrolling on Twitter to engaging in climate debates with a belligerent family member, the last thing you may want to do is pick up a book – but do not let that deter you.

How Beautiful We Were brought me along 30 years of lived experiences, of political resistance in its many forms, of community. As I read this touching, troubling story, I came away with a determination; you cannot read this book and not agree with Thula’s statement: “we deserve to live in a safe environment”.


Some key takeaways from the latest IPCC report 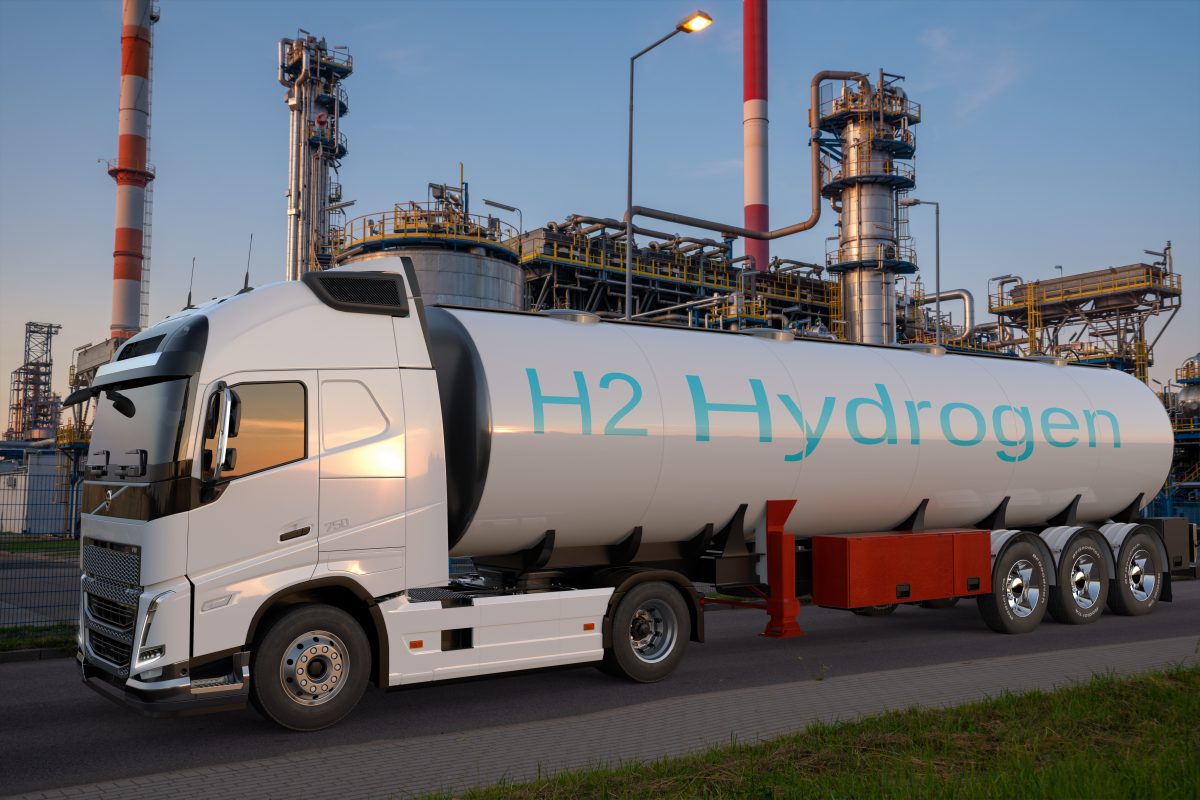 Blue hydrogen is often touted as a low-carbon energy source, and has recently been flagged by some about as a Read more


What’s the deal with retrofitting? 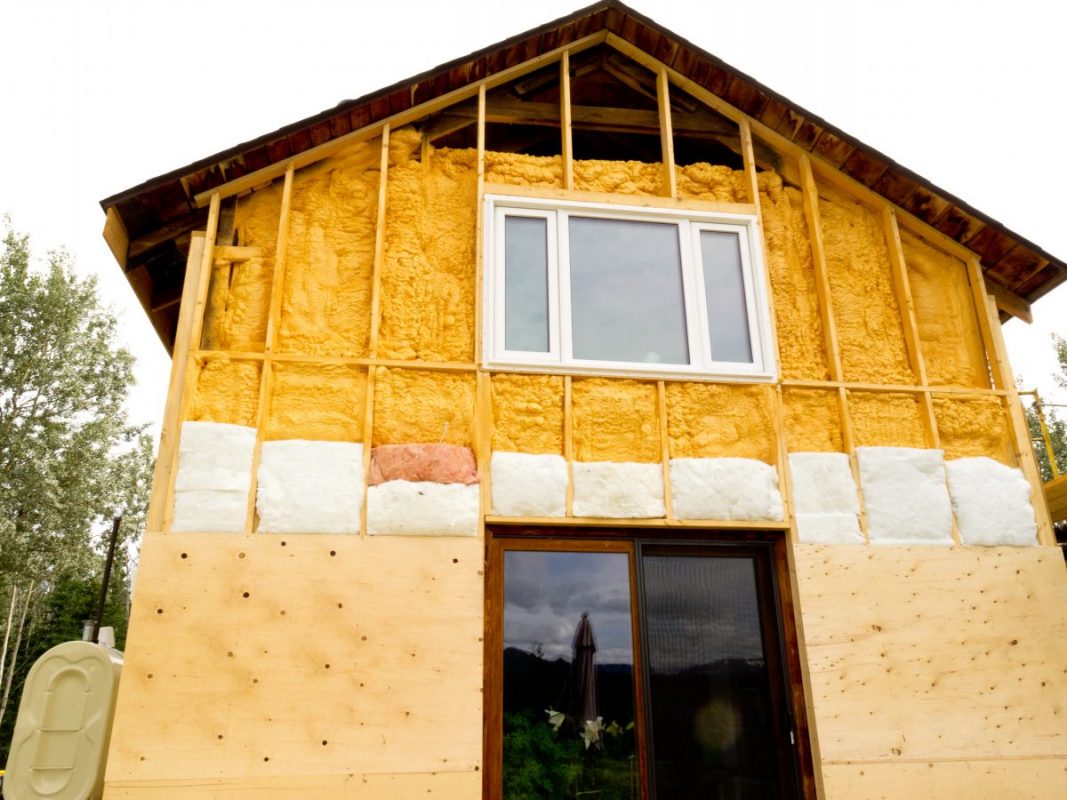 15 February 2022 If you’re a climate news hawk, you probably saw the myriad of coverage last week around the Read more


“The most sustainable building is the existing one”: dereliction and the climate crisis 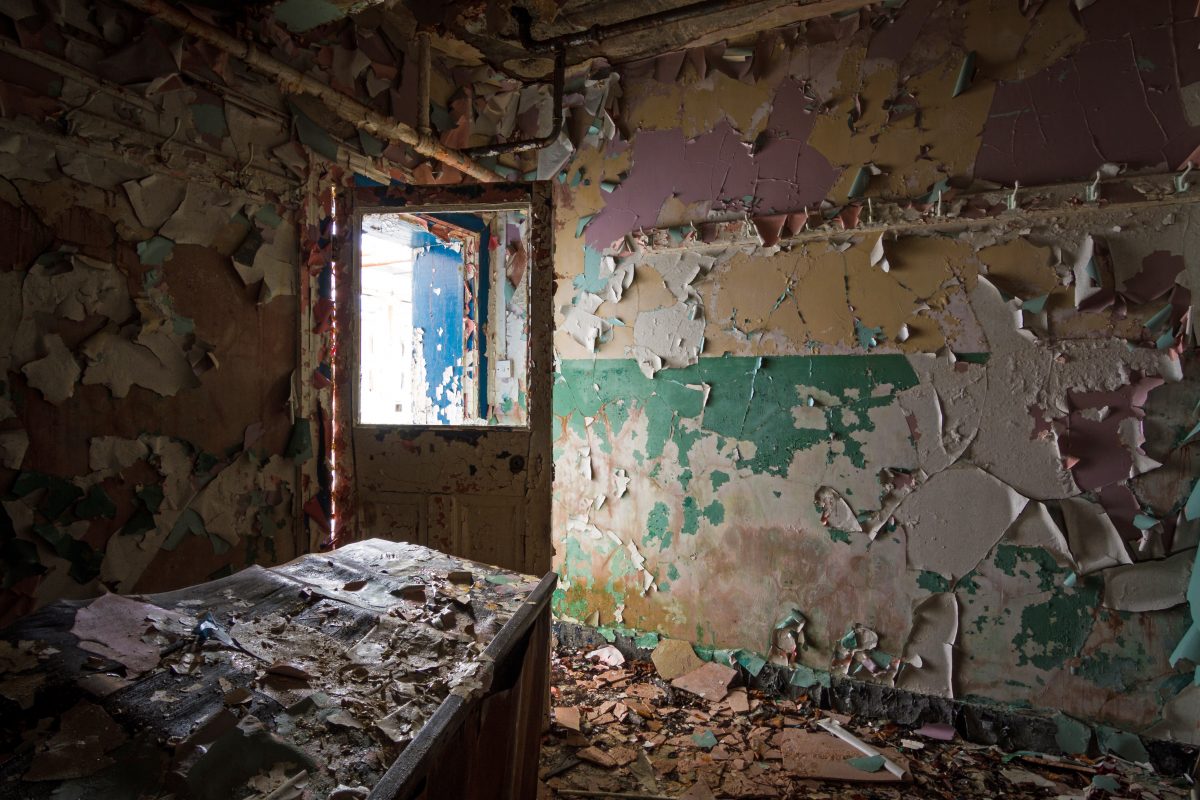 28 January 2022  When Frank O’Connor and Jude Sherry moved back to Cork City from Amsterdam, they noticed some similarities Read more

The post Culture Column: How Beautiful We Were by Imbolo Mbue appeared first on Green News Ireland.