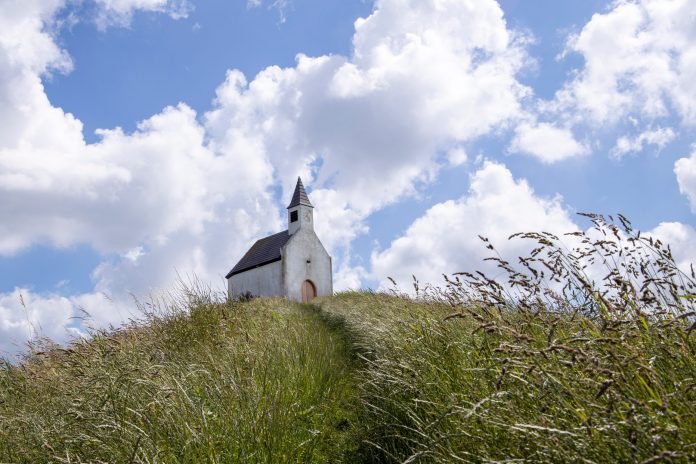 A story set in a dystopian, post-apocalypse world tends to be a creative way to comment on the failures and fears of humanity in a way that is far-fetched enough to keep an audience from turning into a paranoid population of doomsday preppers.

The 2013 science-fiction thriller Snowpiercer is a satirical take on our society and how it treats major issues – and it tackles the problem of climate change in a memorable and effective way.

Bong Joon Ho’s other works like Parasite and Okja have tackled major problems such as poverty, wildlife conservation, and corporate greed that is harming the planet for the sake of profit, and Snowpiercer portrays similar problems in captivating and urgent ways.

The film is set in 2031, 17 years after a failed attempt on combating rapid climate change with a new chemical agent named CW7. As a result of CW7 being released into the atmosphere the earth freezes over, forcing the remainder of the population to live on a speeding train, the Snowpiercer, that travels the destroyed world with the carriages dividing people based on wealth.

The backdrop of this film being a world that failed to fight climate change provokes a strange fear that felt more real than any science-fiction I had come across before. The implication of failure on this crisis is a deep fear within us all, and Bong Joon Ho provides a window into what that might look like.

Our main character is Curtis, the strongest of the lower-class population that live in the back section of the train, leading a rebellion towards the front engine and bringing down the hierarchy that has been punishing them for 17 years.

Throughout the film there is a strong presence of substances, such as the drug that the passengers of the Snowpiercer use – kronole, which blends industrial waste for humanities’ last high.

Passengers are left in an almost braindead state, showing us how harmful this industrial waste is, but yet they can’t get enough of it. The addiction and dependence on this industrial waste that gives satisfaction to most of the wealthier passengers shown in this film is a way of showing corporate greed during the climate crisis thatrings profoundly true.

The mind behind the design of the train, Wilford, is shown to have always been a fanatic when it comes to trains and engineering and that Snowpiercer was a passion project of his long before the climate crisis was an immediate danger.

The unnecessary development of a large scale industrial project like this is what sped up the climate crisis within this world, yet it is humanities only hope for survival when the damages have gone too far.

Passengers on the train pray to and worship the engine Wilford has created. I can’t help but think of how this satire of consumerism and how we are damaged by what we worship, shows how we overlook how environmentally damaging it is for the material products we love to be manufactured.

There is, however, an element of hope to Snowpiercer. A hopeful ending to a story that addresses a real-life danger can take away from the importance of the overall message and the threat it imposes, but I can’t help but to love how the hopeful ending seems to be more of an ambiguous doom with every viewing.

On the surface it is a sci-fi action thriller about poor people killing the rich on a train for their freedom.

As I think more on it and revisit the film it is displayed to me as one big important message – We are overlooking and overcontributing to the climate crisis and even if we aren’t powerful alone, we can make the biggest difference together.


31 March 2022 For this installment of our culture column, we’ve changed the format ever so slightly.  Our editor Kayle Read more 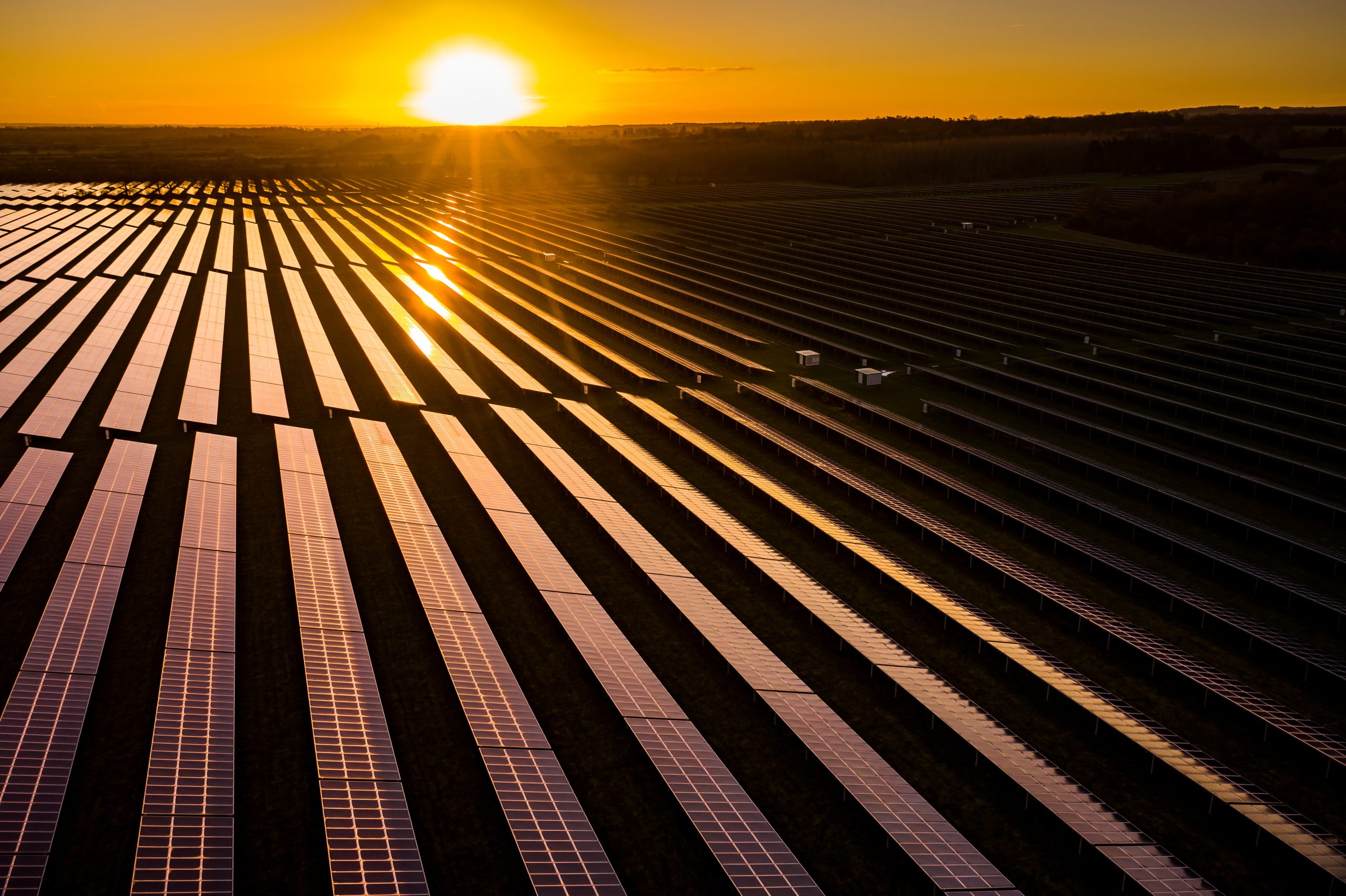 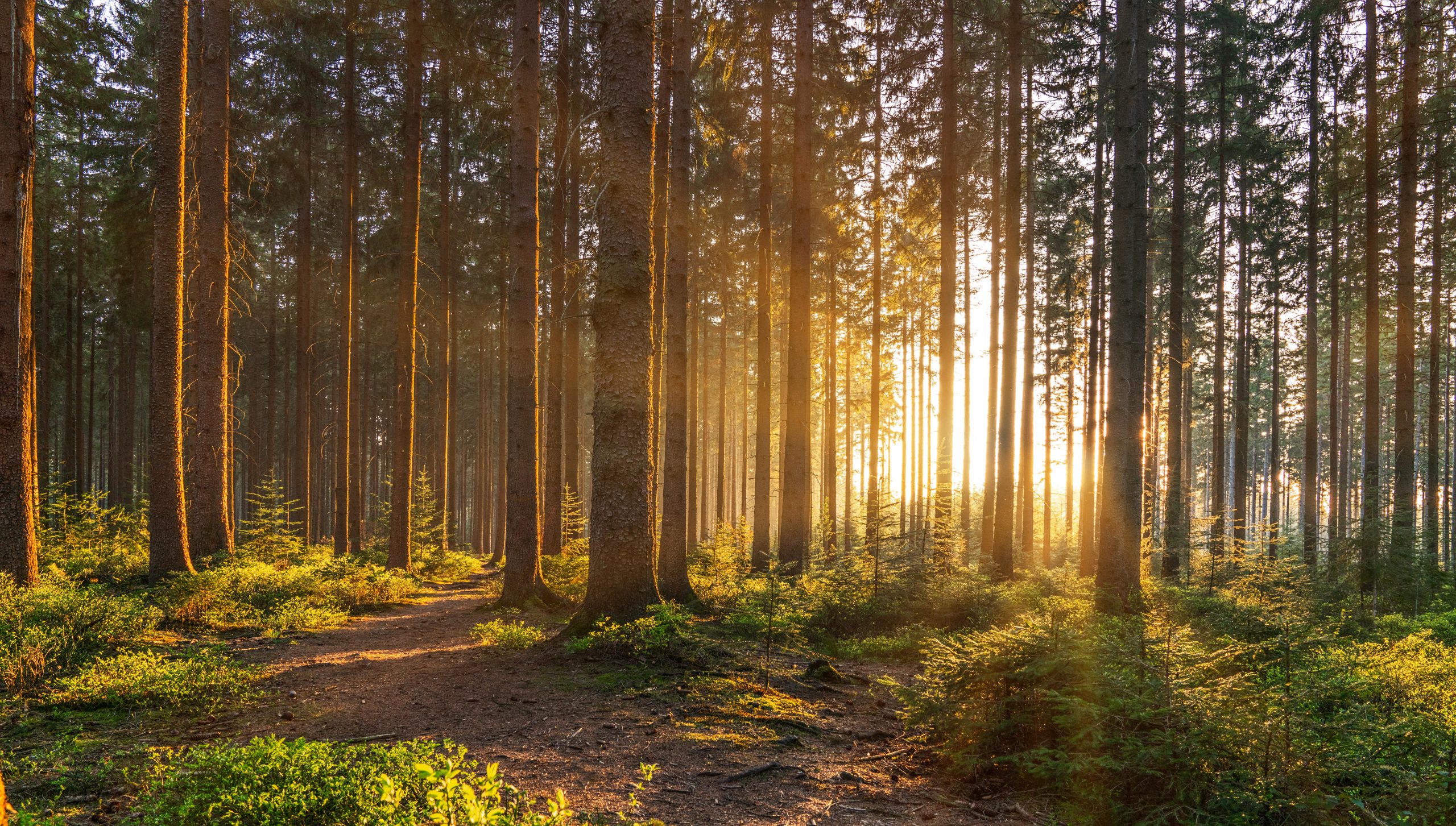 
When it comes to action on the climate crisis, where does religion fit in? 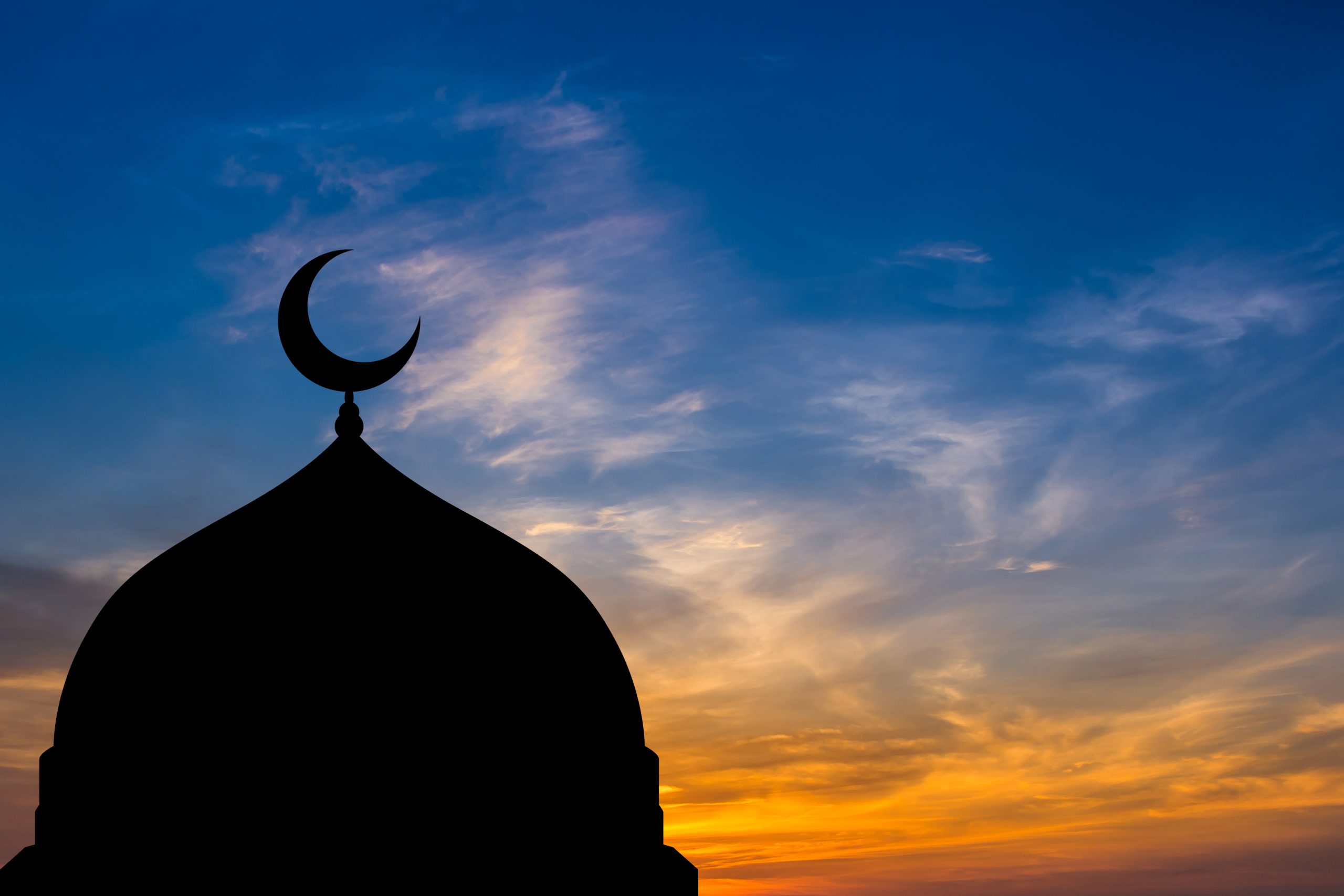 6 May 2022  There’s a Hadith in Islam where the Prophet Muhammed taught that, “even if the sun has risen Read more