If you’ve been tuned into climate news as-of-late – you’ve probably heard a lot about the climate problems SUVs pose and the need for immediate emissions reductions.

So we wanted to speak to Dr Hannah Daly of University College Cork about both.

Note: this conversation has been edited for length and clarity.

In a piece for RTÉ last week, you noted that SUVs emit 20 per cent more than medium sized cars – could you elaborate on that?

The technical engine efficiency has improved over time in all cars, but SUVs have elevated seating positions, they’re less aerodynamic and they tend to be heavier. This acts against efficiency – so that means if you’re putting the same engine into a smaller, more aerodynamic car, it would take significantly less fuel to drive it.

As a consequence, technical engine efficiency gains that have improved over time aren’t seen in car fleet efficiency. New cars have not improved significantly in their efficiency over time simply because these gains have been rolled into having bigger, heavier, less aerodynamic cars.

You also mentioned that the impacts of SUVs go a lot further than just emissions.

In that piece, I spoke about two self-reinforcing cycles. First of all, SUVs are larger and they will come out better in a collision. People who drive smaller cars on the road will feel more vulnerable if there’s more SUVs on the road, so it’s this arms race almost whereby people feel safer if they’re surrounded by big cars and they themselves have a big car.

The second one is that the bigger the cars that are on the road, the less safe it is for pedestrians, cyclists, and other road users. You have kids who are too vulnerable to cycle to school, so parents would be more encouraged to drive them to school instead of walking or cycling.

It also makes a less pleasant urban environment. The area needed for storing private cars when they’re not in use is astounding and it means there is very little public space for other things. In my local town I feel like most of the traffic is people circulating looking for a parking space because they want to park as close as possible to the shops because the footpaths are terrible.

But if we got most of the cars out of the town, it would be a much more pleasant environment to be in and it wouldn’t be such a problem to park on the outskirts or to walk or cycle from your home.

When the Joint Oireachtas Committee on Climate Action were holding sessions at the start of the year on carbon budgets, yourself and other climate scientists were stressing that we need to see immediate emission reductions. What kind of effect would reducing SUVs have in the short-term?

The key point I wanted to get across there [during those sessions] is that it’s no longer about achieving a certain level of green energy, such as wind energy targets for 2030. It’s about minimising additional new investment in technologies like fossil fuel cars – not just SUVs, but they are emblematic of the problem.

Every new petrol or diesel car that’s sold now will be emitting for up to 20 years, which is why I tackle the issue of new car sales.

People say, “well, I can’t afford an electric vehicle”. In five years time, what is going to determine the secondhand car market, which will be more affordable, is what is being sold now. By 2030, the price of petrol and diesel will have gone up because of the carbon tax, but the only cars available to those who need them would be SUVs. They’re less efficient, and that’s problematic.

So when we look at the increase in the share of SUVs amongst new cars – you’re locking in two decades of emissions, otherwise they’ll have to be scrapped which would be very expensive to the public.

You have also said you believe the social tipping point of SUVs is close – how close do you think it is?

It’s maybe a hope rather than any evidence, but right now I think people are becoming aware that the amount of adverts for SUVs is very misleading.

Fossil fuel car ads emphasise their efficiency and the freedom you get from them. Hopefully once people start to really understand the very bad implications of climate change and the very rapid changes that are needed in our energy use to reduce our impacts, they’ll realise they’re essentially being lied to by a lot of this current advertising.

The EU plans to regulate greenwashing and ecolabelling, which is very important. The Government will have to be clear to people about what makes up very large sources of emissions, and that’s not about plastic recycling and these small sorts of personal issues. That is about our whole transport system, it’s about how we heat our homes, it’s about what our electricity is generated from and it’s about how we make our food.

There are big changes that will be needed and we simply won’t meet our very ambitious 2030 targets without bringing about these big changes, and that requires a change in consciousness so that people are really aware of the effects of purchasing.

There’s also the issue that is often raised that replacing our national fleet with electric vehicles won’t be sufficient from a raw material point of view and from the fact that they still do emit greenhouse gases. Could you talk us through that?

Like-for-like, electric vehicles (EVs) emit significantly less than a fossil fuel car but they have a higher carbon and resource footprint in their manufacturing, especially the batteries.  Also, the bigger the EV is, the bigger the battery is and the more electricity they require.

While EVs are an important part of our goal and they’re a great solution for making rural travel more sustainable, it’s going to be very problematic to just simply electrify SUVs, to grow the car stock and to grow our car dependence.

It also ignores the fact that our current transport system has baked in huge inefficiencies whereby every kind of functioning adult outside a place with good public transport needs their own private car, which is very expensive. It locks people without cars, like older people, children, or people who can’t drive out of access. Two million people in Ireland don’t have a driver’s licence.

If we build a society around the need to own a private car, you’re locking people out of fully participating in society unless you have someone driving them around. That includes kids, but kids still can’t safely navigate the public realm because of safety concerns.

So while replacing fossil fuel cars with EVs is very important, replacing our car dependency like-for-like has problems on a lot of different levels. 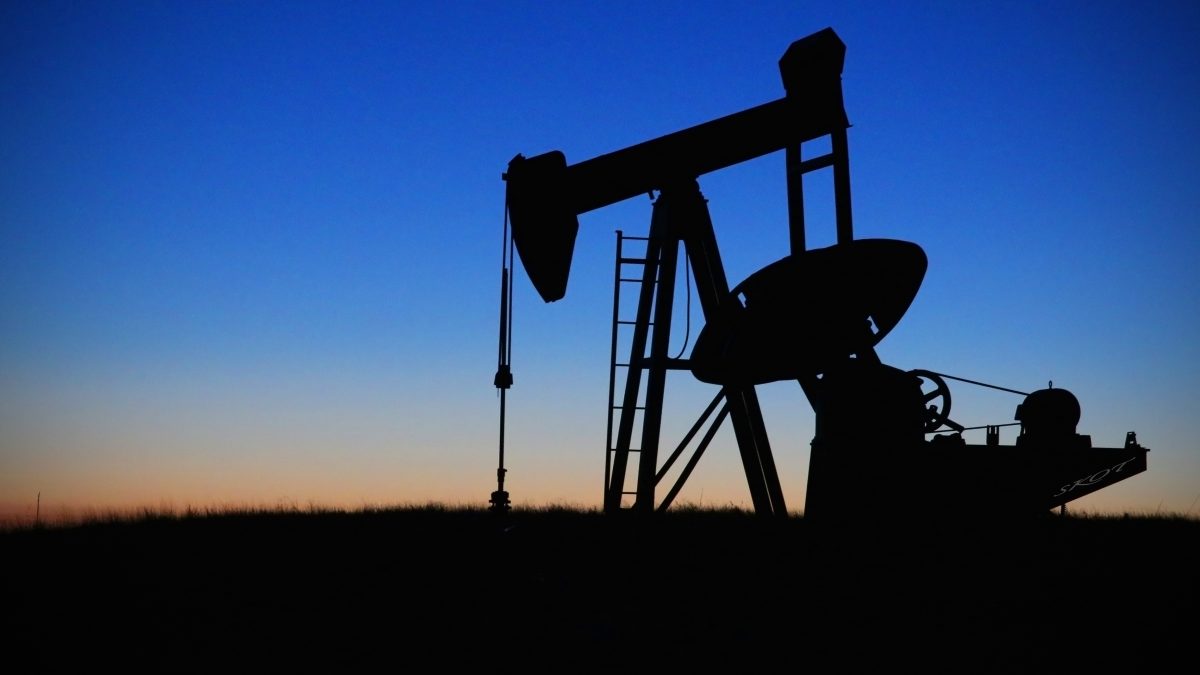 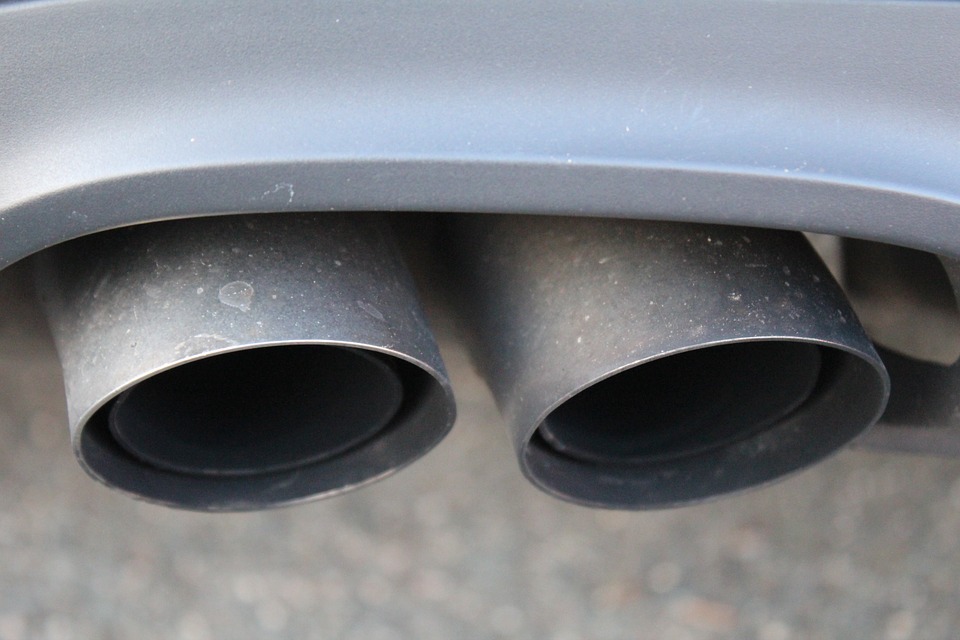 
Push for electric cars will drive down emissions, but at a cost 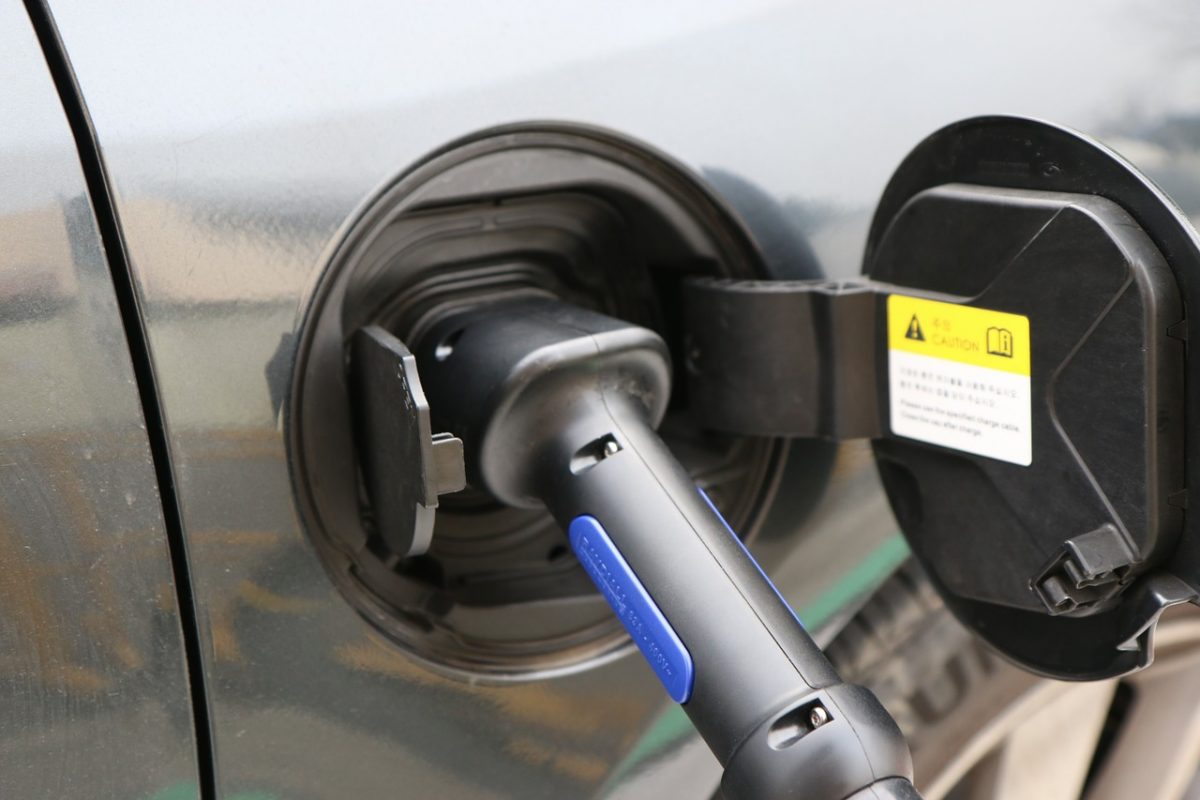 September 25th, 2018 Current plans to electrify the Irish fleet may lead to a 70 per cent fall in transport Read more