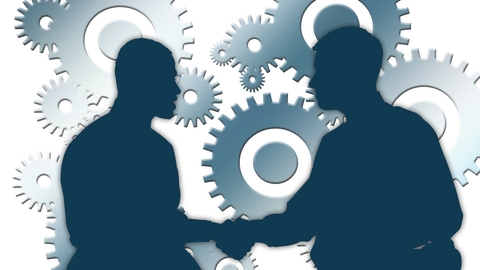 Not for the first time, big energy companies have been caught spending millions trying to influence UK and European policy, including greenhouse gas regulations.

The extent of the lobbying by the world’s largest companies listed in the FTSE 100 was revealed in The Times this weekend.

Shell and BP are the biggest spenders of all FTSE 100 companies, collectively spending around £6 million over the past two years.

That includes spending on “intense lobbying” of “recent emissions legislation”, according to an analyst from transparency campaign group Corporate Europe Observatory, which spoke to The Times.