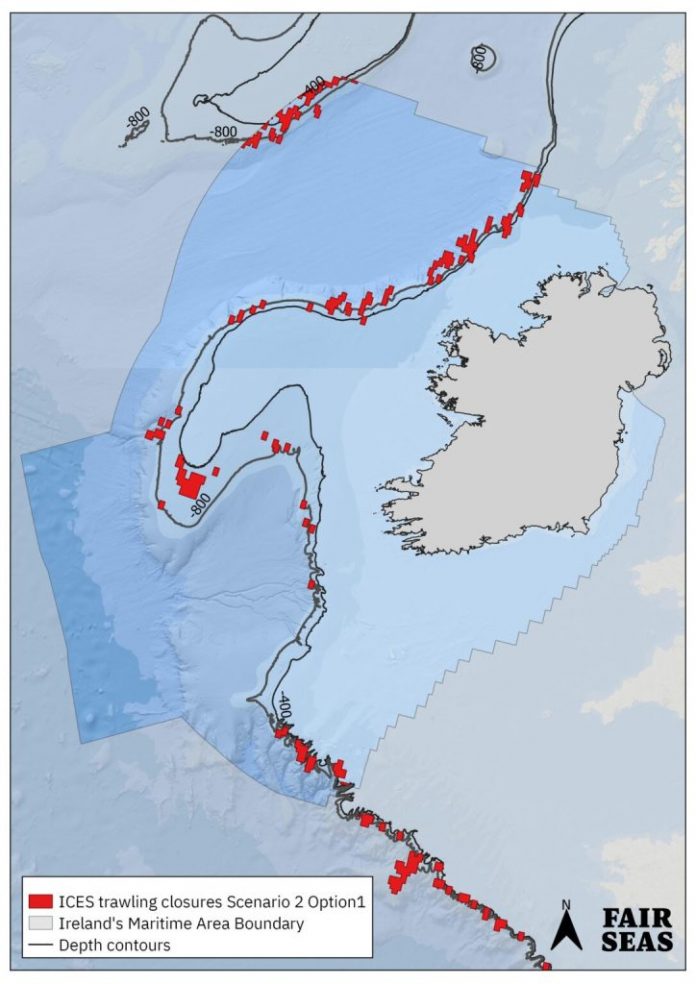 Following advice from the International Council for the Exploration of the Sea (ICES), the EU Commission has finally closed 87 sensitive marine areas in EU waters to bottom fishing. The closed areas amount to 16,000 km2 of EU waters, of which nearly 9,000 km2 are within the Irish Exclusive Economic Zone (EEZ).

Thanks to the Deep-Sea Access Regulation, waters below 800 metres depth have been protected from bottom-contacting gear since 2016. Another key provision of the Regulation is the protection of Vulnerable Marine Ecosystems (VMEs) below 400 metres depth, which has now finally been implemented four years after the deadline.

The locations of VMEs in Irish waters were also mapped as part of a recent study by Fair Seas Ireland. In the report ‘Revitalising Our Seas’, we identified areas of interest for marine protected area (MPA) designation based on the distribution of marine species such as whales, seabirds, commercial fish, sharks and sensitive organisms living on the seabed. The areas of interest for MPA designation identified by Fair Seas in Ireland’s offshore waters heavily overlap with the new closures. 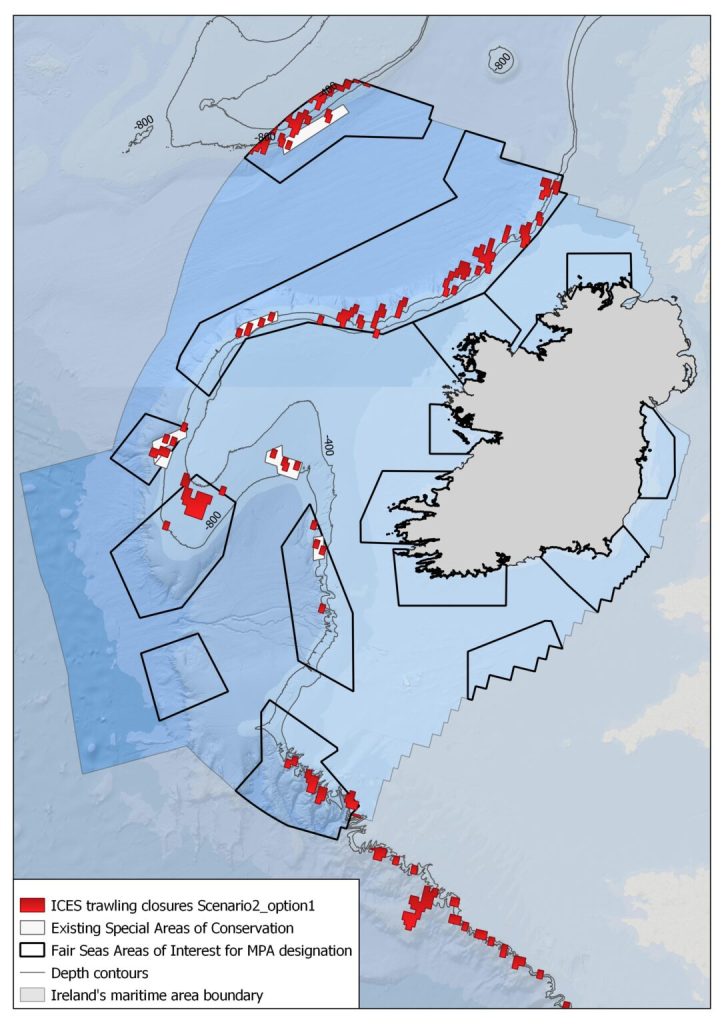 The new bottom fishing closures apply to 1.8% of Irish waters. The Irish government has committed to protecting 30% of Irish waters by 2030 in a network of Marine Protected Areas.

Significant work is required to achieve this ambitious goal over the next 8 years, but thanks to the Deep-Sea Access Regulation, some progress has now been made toward protecting some of the most vulnerable ecosystems within our waters.

Aoife O’ Mahony, Campaign Manager for Fair Seas highlights the need for legislation to be implemented in Ireland; “The Irish government has committed to protect 30% of our waters before 2030. We need to ensure that MPA legislation is ambitious and timely to conserve, restore and protect our ocean.

Our ocean territory is home to endangered sharks, globally important seabird colonies, and animals threatened with extinction. It is vital that we act now to restore critical habitats, safeguard wildlife and help address the climate crisis. The time for action is now.”

Grace O Sullivan, Spokesperson for the Marine, MEP adds  “The news that over 16,000km2 of fragile marine ecosystems are to be strictly protected is a fantastic development for Ireland and our seas.

Civil society organisations have worked hard to achieve this victory over the last few years and should be commended. These areas are home to priceless biodiversity and are also some of the most effective at storing carbon.

I believe these areas could now play a central role in the government’s work to protect at least 30% of our waters with new Marine Protected Areas, a third of which should be ‘strictly protected’ from human interference. The EU meanwhile must now ensure that these commitments are met by Member States as the clock is ticking towards 2030.”

This article originally appeared on FairSeas.ie

Beautiful coral species form a colourful garden at 2000 m.  Yellow and orange black corals on the left are host to numerous small crustaceans that keep them clean.  To the right a large Callogorgia octocoral forms a large fan.

The SeaRover project is co – funded by the Irish Government and the European Maritime & Fisheries Fund 2014-2020.

The EMFF Offshore reef survey, SeaRover was an extensive three year project, 2017 – 2019, that was coordinated and led by Ireland’s Marine Institute and INFOMAR (Integrated Mapping for the Sustainable Development of Ireland’s Marine Resource) and funded by the European Maritime and Fisheries Fund (EMFF) Marine Biodiversity Scheme and the National Parks and Wildlife Service (NPWS). These images were captured at depths between 1000 – 2500m in 2018.


What’s to be won at Ireland’s Citizens’ Assembly on biodiversity loss? 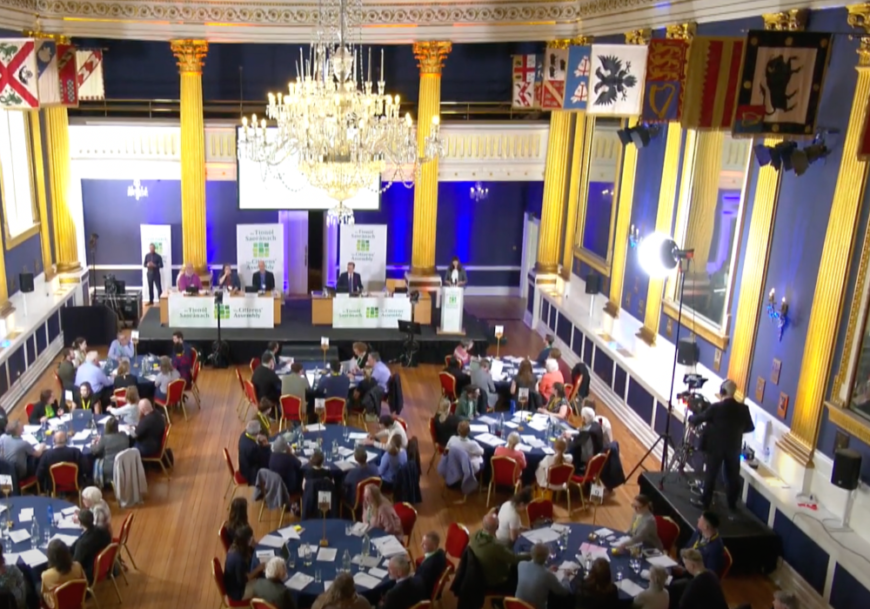 In May earlier this year, within the walls of Dublin Castle, a very special meeting took place. Chaired by Dr. Read more 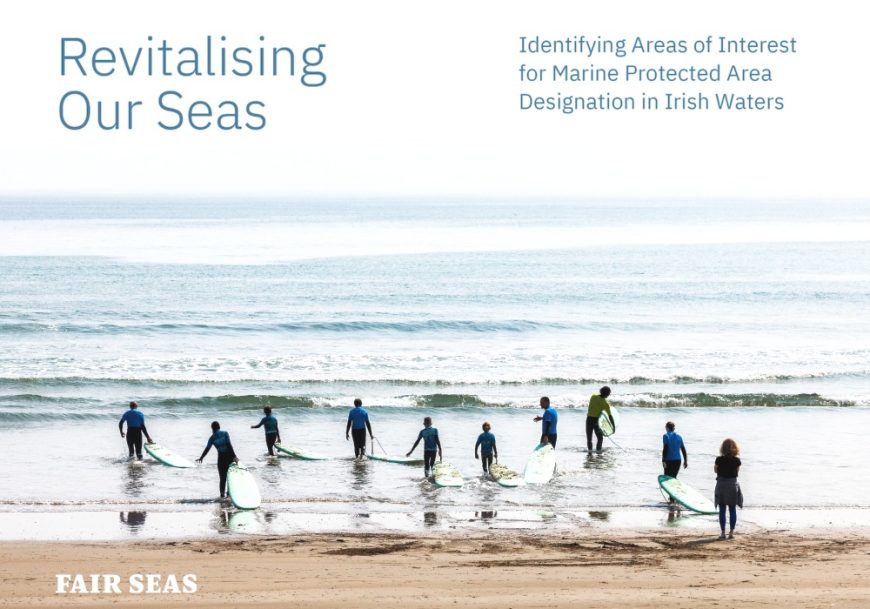 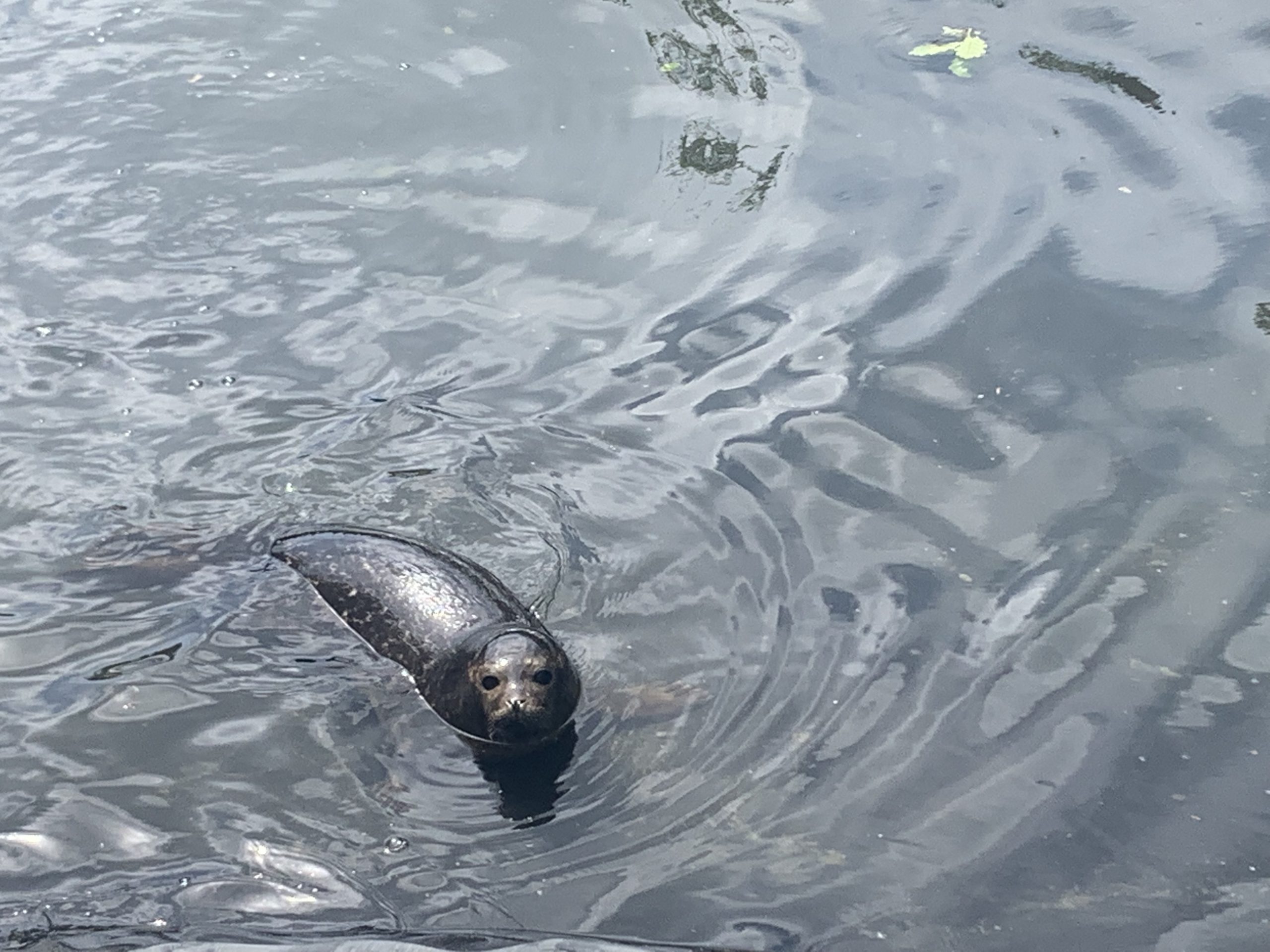 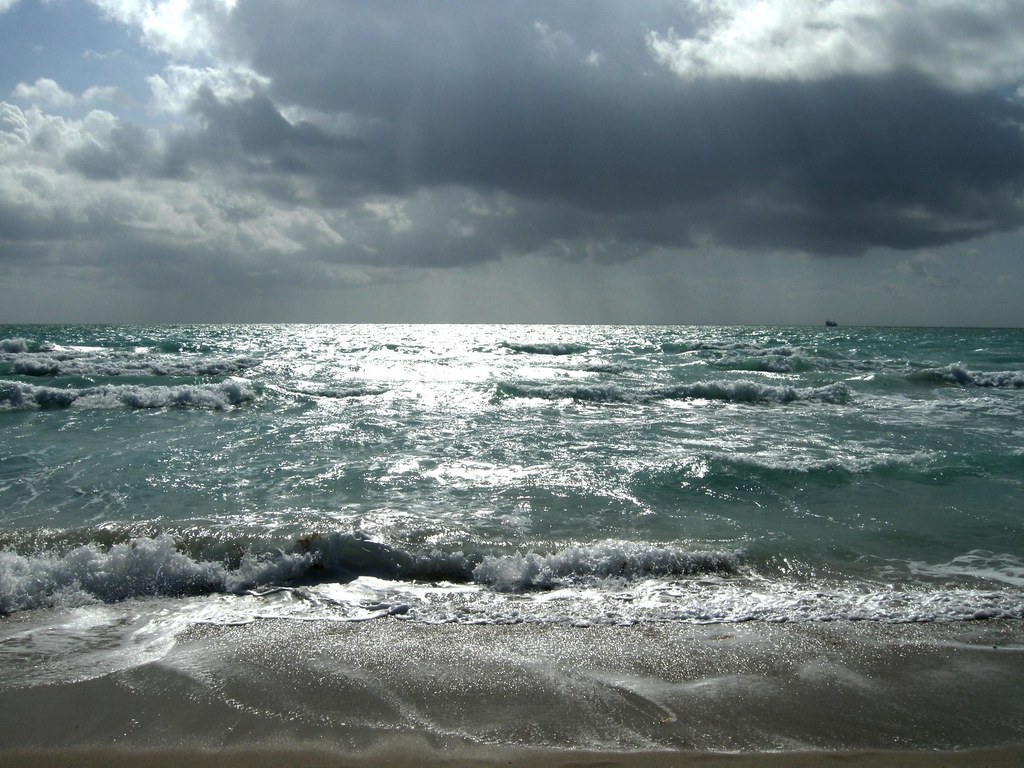