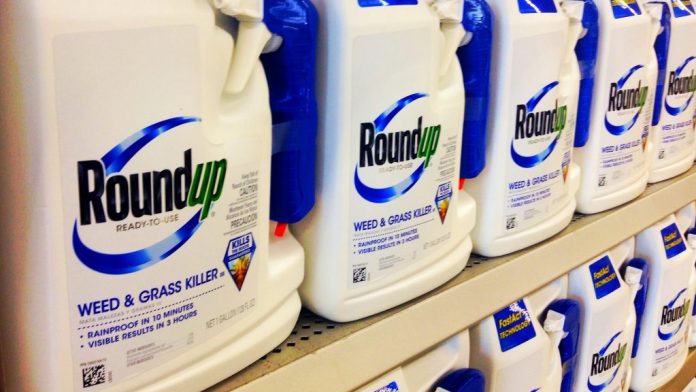 Members States yesterday voted to accept the European Commission’s proposal to renew the license for glyphosate for an additional five years.

At the Appeal Committee meeting yesterday morning, Member State representatives passed the renewal with 18 in favour, nine against and one abstained.

The European Commission originally looked for approval for another decade, however, two previous votes at the Commission’s Standing Committee on Plants, Animals, Food and Feed failed to a reach a qualified majority.

Following the decision, Commissioner for Health & Food Safety, Vytenis Andriukaitis, said that the  vote showed that “when we all want to, we are able to share and accept our collective responsibility in decision making.”

Today’s vote shows that when we all want and put effort in it, we are able to accept and to share our collective responsibility in decision making.#glyphosate

However, there was controversy in Germany yesterday after its Agricultural Minister Christian Schmidt voted in fvour of the motion without consent from the Environmental Minister.

In a statement, Barbara Hendrick said that two hours before the Appeal Committee began, Germany was set to abstain from the vote as she still disagreed with the five year renewal.

Ms Hendrick said that at 13:07, “Mr Schmidt confirmed to me by SMS that the dissent persists”.

“Apparently at the same time a different directive was issued to the representative of the Federal Ministry of Agriculture in Brussels than it was agreed between us. Anyone interested in building trust between interlocutors cannot behave that way ” the Environment Minister added.

However, NGO Friends of the Earth Europe’s Adrian Bebb said that the result was “a missed opportunity to get rid of this risky weedkiller and start to get farmers off the chemical treadmill”.

Mr Bebb said an additional five years of the herbicide means people’s health and environment are still at risk and the continuation is a setback to growing sustainable farming methods.

The Commission will now adopt the decision before the current authorisation expires on 15 December, as provided for in the applicable EU legislation.

The EU risk assessment process of renewing the substance’s license has been mired in controversy.

The International Agency for Research on Cancer (IARC), the specialised cancer agency of the World Health Organisation, classified glyphosate as probably carcinogenic to humans in 2015.

However, the European Chemicals Agency (ECHA) has said that there isn’t enough scientific evidence currently available to prove that glyphosate causes cancer, with the European Food Safety Agency (EFSA) arriving at the same conclusion in November 2015.

However, in a letter sent to EC President Jean-Claude Juncker in March, a group of 30 MEPs questioned the validity of a study used by the EFSA in its assessment. According to the letter, the study was co-authored by a former Monsanto employee.

Glyphosate is the active ingredient in Monsanto’s Roundup product, the world’s most widely used herbicide.

MEPs discussed the “Monsanto Papers” at a public European Parliament hearing last month. The Papers include a host of documents from US regulators and US scientists, as well as thousands of pages of internal Monsanto emails, memos and other documents.

Speaking at the hearing, investigative journalist Carey Gillam of U.S. Right to Know said that the Monsanto Papers highlights how Monsanto has “ghostwritten research papers that assert glyphosate safety for publication and regulatory review”.

She also said that the Paper reveals how Monsanto “enlisted” three EPA officials to block a 2015 Glyphosate Review by the U.S. Agency for Toxic Substances and Disease Registry that “Monsanto said would likely agree with IARC”. 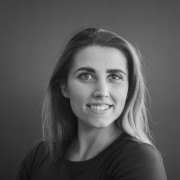 Saudi pledges net zero by 2060, but no oil exit plan

Climate Change climatechange - February 12, 2021
0
Birdwatchers get excited when 'rare' migratory birds makes landfall having been blown beyond their normal range. But these are rare for a reason; most...