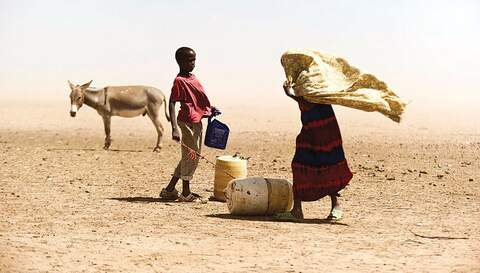 Nations which pride themselves on their zeal in tackling climate change by cutting carbon dioxide emissions as they have promised, the so-called “climate progressives”, are a long way from living up to their promises, scientists say.

They say the annual rate that emissions are expected to be cut is less than half of that needed, and suggest the UK should reduce them by 10 percent each year, starting this year. It also needs to achieve a fully zero-carbon energy system by around 2035, they say, not 2050 as UK law requires.