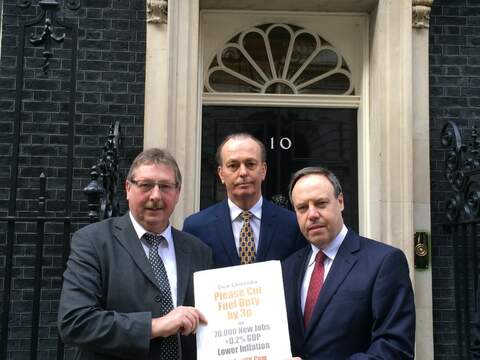 Rumours began swirling in February that the upcoming budget could bring the UK’s 10-year freeze on fuel duty to an end. Since then, an industry-funded pressure group has been furiously campaigning for the new Chancellor, Rishi Sunak, to abandon the planned change.

FairFuel claims to enjoy the support of 146 MPs and 1.7 million British drivers but has been accused by campaigners of having “no credible solutions” to the twin problems of localised air pollution and climate change.