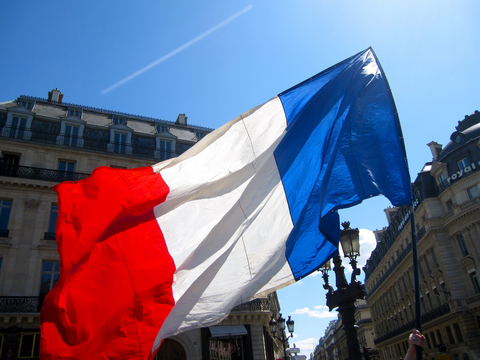 France, the birthplace of the Paris Agreement, is a week away from the first round of its presidential election on April 23. Throughout the campaign debates on the environment have often been side-lined, with the three leading candidates showing no sign of real climate leadership.

The backdrop to the election campaign has been full of “fake news”, Brexit and Donald Trump. It has also been mired in scandals over corruption claims and growing concerns of Russian interference.

Many in France are still deciding who to vote for in one of the most unpredictable elections yet. If no candidate wins a majority on April 23, a second election round featuring the top two candidates will take place on May 7.