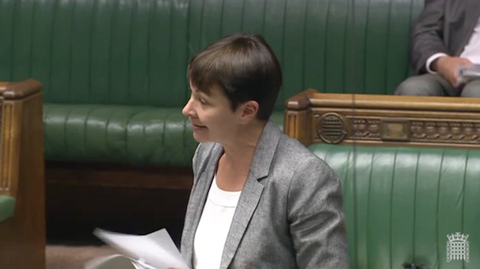 MPs are calling for a new Environmental Protection Bill to be added to the government’s list of policy priorities for the year ahead as laid out in last week’s Queen’s Speech.

The amendment, which was introduced last week and will likely be voted for on Thursday June 29, states that “in negotiating our future relationship with the EU, the Government should opt for the most environmentally effective way forward.”