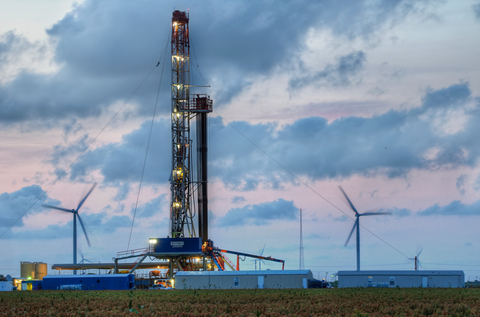 “This is the biggest challenge as we have at the moment as a company,” Ben van Beurden, chief executive of oil giant Shell, said recently. “The fact that societal acceptance of the energy system as we have it is just disappearing.”

Speaking at the annual CERAWeek energy conference in Houston on March 9, van Beurden described the growing tensions between his industry, which has created our fossil fuel dependent energy system, and the public, which is demanding a switch to clean energy: “I do think trust has been eroded to the point where it starts to become a serious issue for our long-term future.”

The world’s largest oil companies are increasingly faced with public pressure to do something about their impact on climate change. And increasingly we’re seeing their chief executives responding. The question is though, how much is for real and what’s just greenwash?