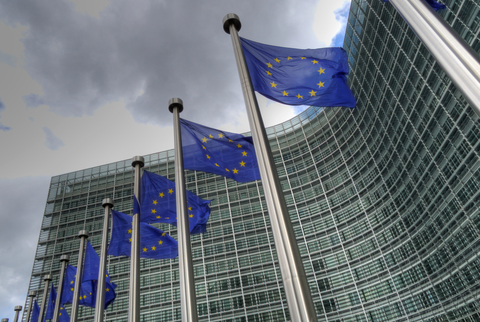 A little noticed entry to the EU Transparency Register on 18 April 2017 showed the climate science denying neoconservative think tank listed as an official EU registrant. However, one month later they were removed from the registry due to “data inconsistencies”.

According to EU rules, anyone who wishes to have a meeting with members of the EU Parliament or Commission must be listed on the EU Transparency Register including providing details about how much money the group spends on lobbying and number of lobbyists.