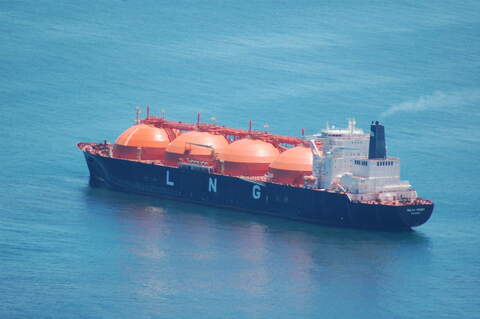 It is increasingly unlikely that Ireland will develop new infrastructure to import liquid natural gas (LNG) produced from fracked wells in the US, after the plans suffered a series of potentially fatal legal and political setbacks.

First, the European Court of Justice advocate general, Juliane Kokott, ruled that An Bord Pleanála, Ireland’s planning appeals body, erred in not requesting an up-to-date environmental impact study for the proposed Shannon LNG terminal before extending planning permission for a planned project. The decision means the case would have to be referred back to Ireland’s High Court.

Meanwhile, the political climate regarding the project has turned distinctly hostile, with the two major centrist parties Fine Gael and Fianna Fáil this week signing a joint letter that appears to signal the death knell for the LNG project.