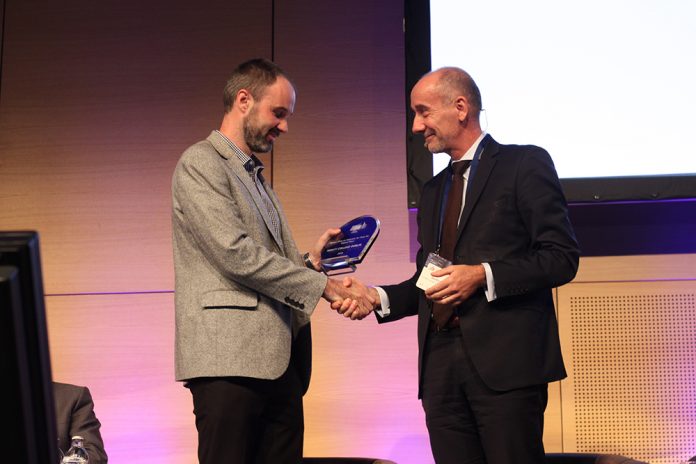 This week, the European Commission announced the winner of a €3 million award for the EU Horizon Prize on Materials for Clean Air for the most affordable, sustainable and innovative design-driven solution to urban air pollution.

Air quality in cities around the world has been getting increasingly worse. A recent report has found that most EU states are failing to meet air quality standards set by the World Health Organisation (WHO).

The Horizon Prize set out a challenge to find a solution. The researchers were asked to focus on finding out how best to deal with particulate matter (PM) in the air, the pollutant with the most severe effect on human health.

What is Particulate Matter, and why is it dangerous?

Particulate matter is the particles which hang in the air, including pollen, smoke, dust and liquid droplets. These particles also includes harmful matter that comes from human pollution. Particles range in size, but the smaller they are the longer they hang in the air. They can be inhaled, and prolonged exposure to high concentrations can cause and aggravate lung and heart conditions.

Exposure to PM can lead to premature death, birth defects, asthma, lung cancer and cardiovascular and respiratory diseases. Around 90 per cent of city dwellers in Europe are exposed to particulate matter levels that are above the World Health Organisation’s (WHO’s) air quality guidelines.

While Ireland has not yet surpassed WHO’s air quality guidelines value, it has recently been reported that a long weekend in Dublin City has the equivalent negative health impacts as smoking one cigarette.

A study released by the EAA last year links air pollution to nearly 400,000 premature deaths in EU countries in 2014. In Ireland, the Environmental Protection Agency found that many areas are above the WHO air quality guidelines for PM 2.5, with the European Environment Agency have estimated that there were 1,510 premature deaths in Ireland in 2014 due to poor air quality.

So what are our solutions?

A ceramic honeycomb air filter developed by a research team from Corning SAS, France, has won the EU Horizon Prize on Materials for Clean Air. The European Commission announced the winner of the €3 million award funded under the EU’s research and innovation programme.

Led by Dr Jean-Jacques Theron, the team developed a filter that can remove up to 95 per cent of fine particulate matter from the air and maintain it below the World Health Organisation air quality guidelines. Their invention can reduce the concentration of particulate matter in cities, both indoors and outdoors.

For indoor treatment, the solution can be combined with existing air ventilation systems. Outdoors, a modular kiosk-sized system can be placed in highly polluted areas, or close to schools or hospitals. Dr Theron told The Green News that the air filter is currently in rthe prototype stage with encouraging data.

He explained that the brief for the competition required their unit to remove PM 2.5 from the air. However, as the smaller PMs have the worst impact on human health, the team aimed to remove even smaller particulates, claiming that their air filter also targets PM 1 and even PM 0.1. These nano particulates go deeper into the lungs than their larger counterparts.

He continues, ‘The filters are ceramic and have a lifetime of 1-2 years. However, we are still testing how best to maintain them. The filters could be regenerated using water to flush out the particulates that gather in the system, extending their lifetime to more than 20 years,” he said.

“The next step,” he concluded, “is to use the prize money to build a full-size unit and get real data in a real environment, especially in outdoor situations.”

The team intends to build the full-size demonstration unit in Europe and hope to launch and commercialise the filter in time for the 2024 Olympics in Paris. 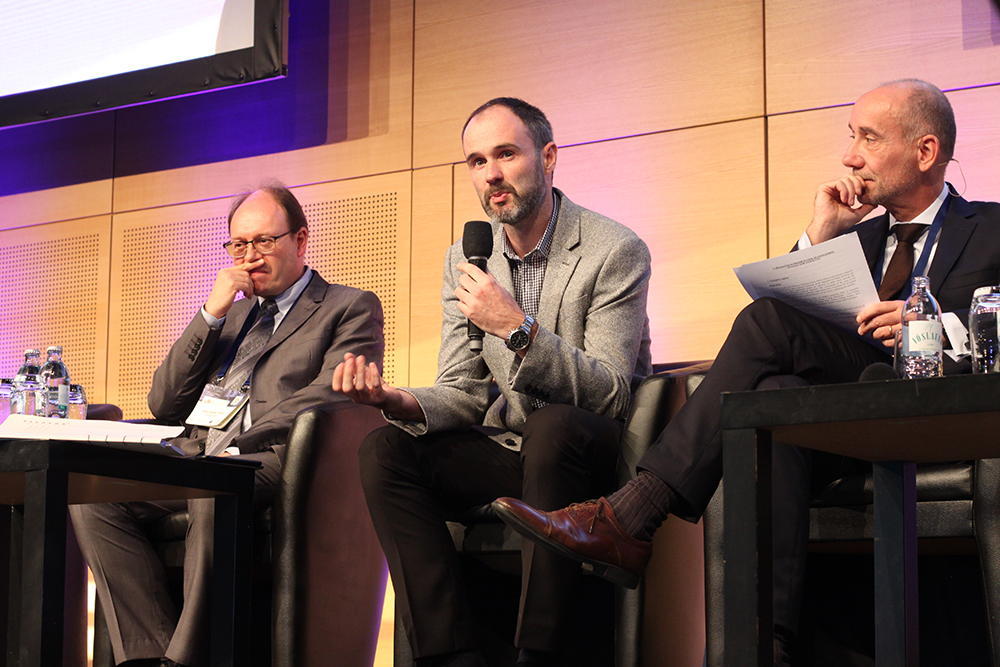 The runner-up project was represented at the conference by Dr John Gallagher, Assistant Professor at Trinity College Dublin.

Their team concentrated on developing a filter for ventilation systems in buildings, essentially stopping outside pollution coming indoors. This gives inhabitants cleaner air in their homes and workplaces, where the average person spends most of their time.

Dr Gallagher explained how the system works to Green News: “Our objective is not to trap particulates, but to passively control the pathways to block the particulates reaching you. It doesn’t remove pollution from the world, but diverts it from areas of interest, ie the indoor environment.”

“The idea began to evolve in 2011 with a device that gave a 50 per cent reduction in PM 2.5 entering the ventilation system,” he said.  “Air pollution and energy use are the biggest problems for the urban environment. I’d like to think that our solution offers the best of both worlds, and a balance between the two.”

Over the last few years, this small team of nine creative people has made huge progress on finding a solution to air pollution. The next step for the team is to decide on the best pathway to take from here. 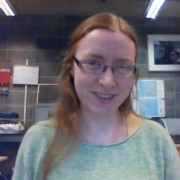