Home Politics Climate denial Is There Hope for the Climate in Scotland After Election Shake-Up? 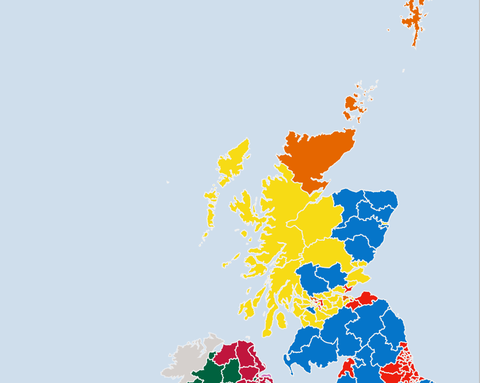 For the UK Conservative party, Scotland will be seen as one of the few successes of an otherwise miserable 2017 general election campaign.

Despite the loss an overall parliamentary majority and Prime Minister Theresa May’s failed plan to transform her party’s huge poll lead to a domineering presence in Westminster, the Tories somersaulted their 2015 election win of a single Scottish seat, this time taking 13.

This is the biggest surge since the Tory’s Scottish collapse following the 1980s, and will leave many – in a country vastly proud of its anti-Tory stance – wondering what happened.