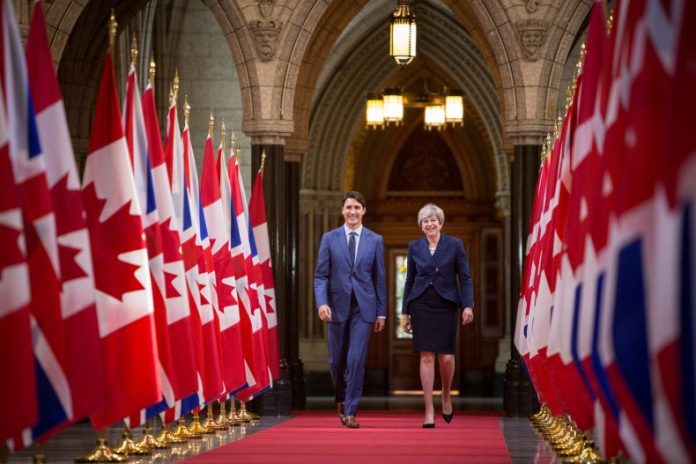 The leaders of Canada and the United Kingdom have announced a new public-private “partnership” on climate change and renewables, but both countries declined to explain what this would mean.

Prime Minister Justin Trudeau and British Prime Minister Theresa May revealed the new agreement on Monday, one of a number of announcements during their first formal bilateral talks.

“Thanks to this initiative, our public and private sectors will be able to work together to reach our objectives with regards to innovation and clean energy,” Trudeau said in French, at a joint press conference with May on Parliament Hill in Ottawa.

May was in Canada ahead of a week of meetings at the upcoming meetings in New York next week, where international leaders are gathering for the United Nations General Assembly.

Most major economies have been exploring different strategies to pressure the United States to re-engage in global efforts to fight climate change after U.S. President Donald Trump announced plans to withdraw from the 2015 Paris Agreement on climate change.

Last weekend, an official from the European Union said that a U.S. representative suggested at a Montreal conference that Trump’s administration was no longer planning to pull out of the treaty. But those comments were later denied by the White House.

In a press release, Trudeau’s office said the new joint body with the United Kingdom would focus on “clean growth” and “clean innovation” and will be made up of “both government officials and representatives from the private sector,” but had few other details.

Trudeau and May also committed jointly to “supporting the global transition away from a reliance on coal as an energy source.” May’s government expects to phase out what it has called “unabated coal” by 2025, while Trudeau’s government says Canada will phase out coal-fired power by 2030.

“Once again, the United Kingdom and Canada will lead the way,” said May at the press conference.

When asked about the initiative, who would be leading it, when and where its first meeting would be and exactly how it would promote renewable energy, Trudeau’s office referred questions to the office of Environment and Climate Change Minister Catherine McKenna. 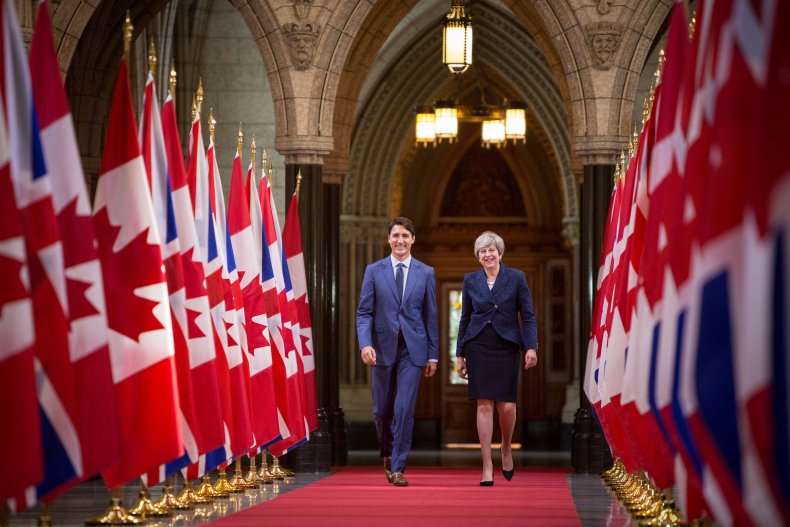 Prime Minister Justin Trudeau and British Prime Minister Theresa May walk down the hall of honour on Parliament Hill on Sept. 18, 2017. The Pembina Institute said it hoped a new climate partnership will put pressure on other nations. Photo by Alex Tétreault

Deal will put pressure on other nations: Pembina

Erin Flanagan, federal policy director at the Pembina Institute, praised the new partnership as an “important step forward in the fight against climate change.”

Both Canada and the U.K. can boost technical co-operation between different jurisdictions, she said, such as Alberta, which has separately committed to phasing out coal power by 2030, and Ontario, which has already done so.

As well, other countries and regions, said Flanagan, will now feel “increased pressure to decarbonize their electricity mix — a core requirement for successful implementation of the Paris climate deal.” 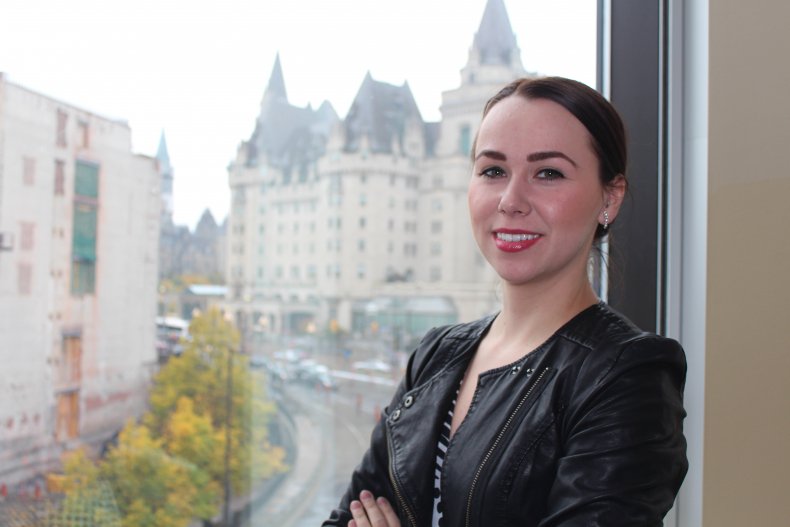 Trudeau and May’s last meeting at the G7 was overshadowed by Trump’s wavering on his country’s commitment to the Paris climate accords, the agreement that aims to cut heat-trapping carbon pollution around the world, in a bid to slow dangerous and destructive climate change.

Trump would shock the world a week later by announcing his intent to pull the United States out of that pact. This was followed, however, by some apparent waffling by the U.S. this past weekend in Montreal. 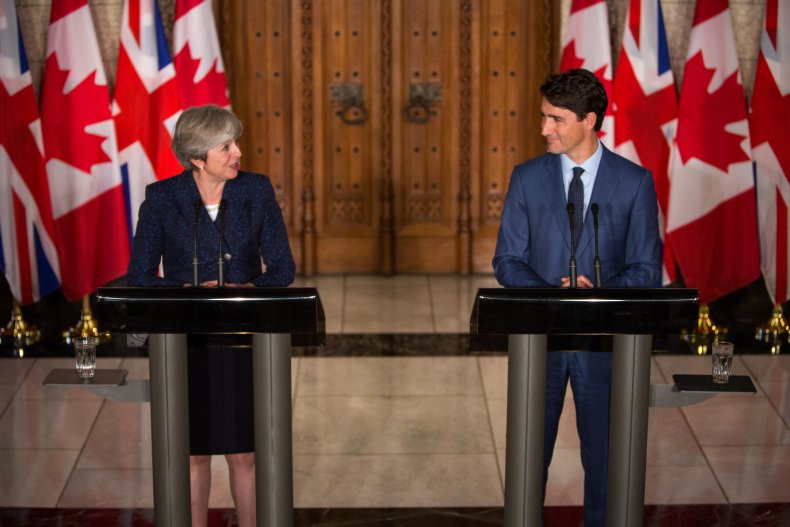 British Prime Minister Theresa May and Prime Minister Justin Trudeau at a joint press conference outside the House of Commons on Sept. 18, 2017. Canada struck another “clean energy” initiative with the U.S. under former president Barack Obama in 2009. Photo by Alex Tétreault

This isn’t the first time Canada has struck up an initiative with another country to push a “clean energy” agenda. In 2009, former president Barack Obama struck a deal with former prime minister Stephen Harper called the Clean Energy Dialogue.

Ottawa’s rhetoric on the importance of combating climate change, however, is bumping up against the reality of Trump’s Washington.

Trudeau faced some heat earlier this year after he, in his own words, “impressed upon” German Chancellor Angela Merkel how important it was that they “stood together” with the U.S. and other G20 members — despite Trump’s rejection of the Paris deal.

Canada also says it wants to see climate change in the re-negotiation of the NAFTA deal, something the opposition Conservative Party has taken issue with, but won’t say if that’s a deal breaker.