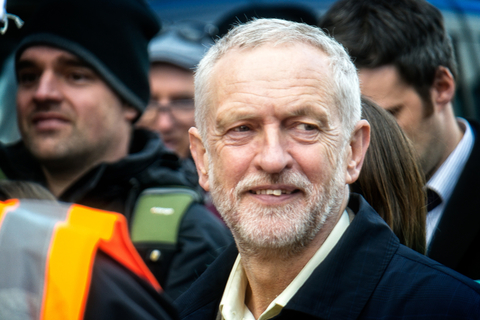 The UK is failing to tackle climate change and needs a Labour government to put the country “back on track”, according to a leaked version of the party’s 2017 general election manifesto.

The promises in the document, uploaded by political news and gossip website Guido Fawkes, match the party’s previous pledge to make ‘securing’ the UK’s environment one of its key actions if it were to win the election on June 8.