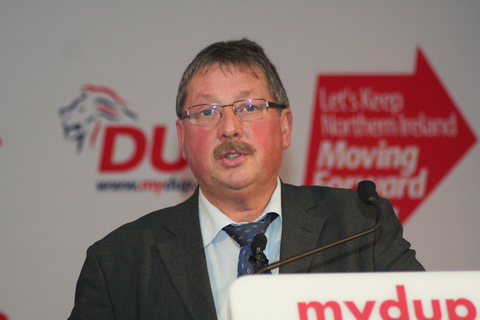 Having failed to gain enough seats to form a majority the Conservative Party has turned to the DUP, which won 10 seats, to create an alliance and give the Tories the ability to govern as a minority.

While the two parties are said to still be “in discussions” over a possible agreement,  the decision to try and strike a deal has seen hundreds of protesters descend on Westminster due to the DUP’s stance on abortion, gay rights and climate change. Already more than 500,000 people have signed a petition condemning the Tory-DUP alliance.