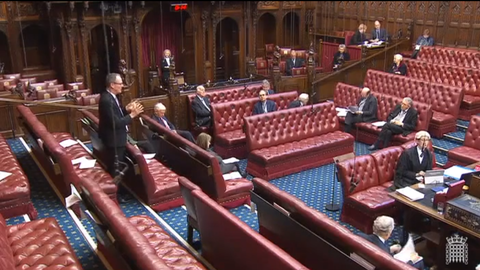 Questions about how the UK will set new environmental standards and effectively enforce these rules once the country leaves the European Union were raised this week by Lords on all sides of the House.

The House of Lords debated on Thursday 23 March the EU Select Committee report on Brexit and climate change. The Committee found there was little confidence in the UK government’s ability to hold itself to account without an independent domestic enforcement mechanism being set up.

The Committee was told that “there was a risk of legislation becoming ‘zombie legislation’,” said Baroness Sheehan of the Liberal Democrats, by “either [being] no longer enforced or no longer updated to the latest scientific understanding.”