Home Politics Climate denial Mapped: Here’s How Many PR Companies Lobby for Fossil Fuels in the... 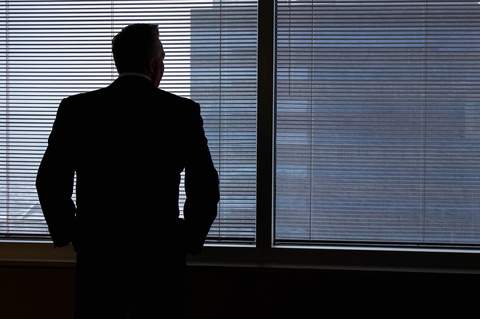 There are nearly two dozen PR companies representing various fossil fuel and energy companies in Britain according to a new DeSmog UK analysis.

Examining the most recent PR and lobby registry files up to May 2017 shows the scale of the industry’s efforts to influence opinion and policy through the many companies hired to represent corporate interests to both the public and to government.