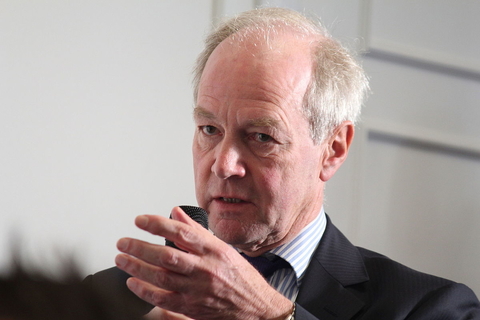 He’s only been in his post for nine months, but you’ve got to wonder if climate minister Nick Hurd is already bored of answering questions from climate science denier MPs.

Yesterday, Hurd had to point MP Peter Lilley to the wide body of evidence showing human-caused climate change is a significant problem for snow and ice.

Lilley was one of only five MPs to vote against the UK’s Climate Change Act in 2008. He sits of the Board of Trustees of the climate science denying Global Warming Policy Foundation, founded by former chancellor Nigel Lawson.