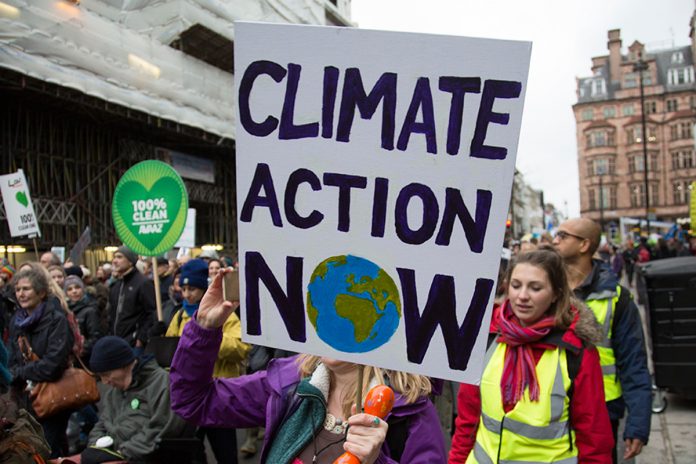 How much of the warming over the past century do you think is caused by human actions, as opposed to natural processes?

If you think natural processes have played a big part, you are far from alone. Less than half of people in the UK (43 per cent), Germany (49 per cent) and Norway (just 34 per cent) think climate change is mainly or entirely due to human activities, according to a public opinion survey.

In France, a slim majority (55 per cent) holds this view.

The correct answer, by the way, is that more than 100 per cent of the warming over the past century is due to human actions. How can it be more than 100 per cent? Because without us the planet would likely have cooled very slightly thanks to natural factors such as volcanic emissions and orbital changes.

Even fewer people understand that the overwhelmingly majority of scientists agree climate change is happening and is largely due to people. Only around a third of people in all four countries thought more than 80 per cent of scientists agree with this.

In fact, more than 90 per cent of scientists do. Among those actively studying the climate, the consensus is 97 per cent.

The survey, of 1000 individuals in each of the four countries in June 2016, did not look at why only a minority of people know such basic facts, but the long-running misinformation campaign funded by fossil fuel interests has obviously played a part. “That makes it difficult for the message to get across,” says Nick Pidgeon of Cardiff University in the UK, who coordinated the study.

The good news is that more than 80 per cent of people in all four countries agree that the climate is changing, and 60 per cent think we are already feeling the effects.

Even better, most also support action to limit further climate change. There is widespread support for solar, wind and hydropower, with 69 per cent or more agreeing that renewable energy should be subsidised.

Most people also think public money should be used to prepare for climate change and to help developing countries cope. And two-thirds support the Paris climate agreement.

However, nuclear is not a popular option, especially in Germany and Norway where 40 per cent or more are very strongly opposed. Some scientists, meanwhile, think nuclear power is essential to help us cut emissions.

Fracking is also unpopular; it is very strongly opposed by a quarter of people in all four countries, with only 6 per cent or fewer strongly supporting it.

More on these topics: