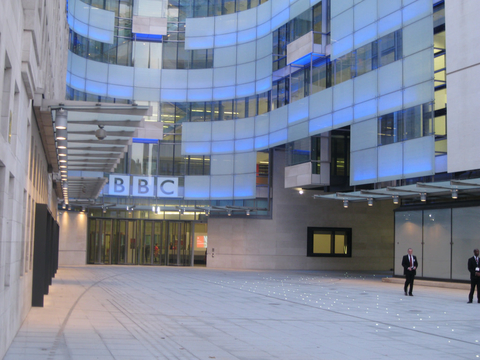 Many of the MPs who signed the letter issued this week criticising the BBC’s Brexit coverage as biased to the Remain campaign are part of a small but influential network of hardline Euro-climate sceptics.

An analysis of the 70 signatories of the complaint letter urging the BBC to “accept new facts” on Brexit shows 12 are part of the 55 Tufton Street climate denier network. A further six MPs have consistently voted against climate measures in Parliament.

This includes Conservatives Owen Paterson and Steve Baker along with Labour’s Graham Stringer and UKIP’s Douglas Carswell. These four are linked to the Tufton Street network through either their membership to the Vote Leave campaign or association with Lord Lawson’s climate denying Global Warming Policy Foundation.

Of these 18 individuals, 10 were also among 15 MPs that issued the anti-fifth carbon budget letter released last May which argued setting “radical” climate targets wouldn’t reduce Europe’s emissions because others in the EU would just do less.