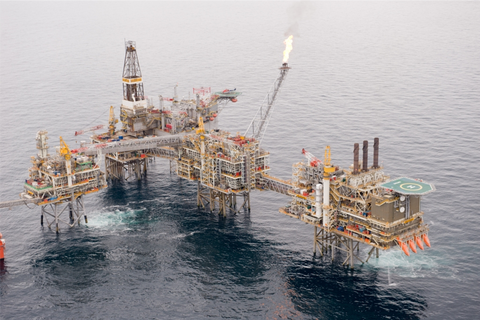 A section of offshore oil workers in the North Sea voted for industrial action this week following a protracted dispute over pay and working conditions, but recent union laws may mean the numbers aren’t enough to support a strike.

A large majority of GMB union members voted in favour of the strike motion in response to the last round of negotiations with the Offshore Contractors Association (OCA) breaking down in April.

Declining profits in the North Sea have meant the offshore workforce has already suffered a number of redundancies and pay cuts in recent years. As jobs are increasingly threatened, union members working under the OCA have rejected a latest pay offer which would see their wages fall after inflation is accounted for.

The Conservative party has pledged to do all it can to keep the industry going as the oil fields dry up. But unionists and campaigners are concerned not enough is being done to help communities transition to greener jobs as the industry winds down and the UK progresses towards its low carbon goals.