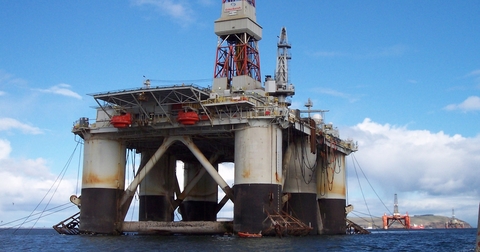 Oil giants Shell, Statoil and BP have been awarded exploration licenses for new areas of the North Sea, just weeks after declaring their commitment to tackling climate change.

The UK Oil and Gas Authority (OGA) awarded 25 licenses as part of its 29th licensing round. The 29th round was the first to focus on under-explored ‘frontier’ areas around Rockall Basin, the mid-North Sea and around East Shetland.

Shell was also awarded two licences, partnering with BP for one.