Over recent months, local opposition has been building against possible mineral prospecting in east Clare.

Opposition was largely spurred on by the publication of a prospecting licence, granted to the mining company Minco Ltd. for the Tulla area of Co. Clare, as well as a renewal of a previously granted licence for the nearby Clooney and Quin areas for Hannan Metals. Similar backlash to prospected mining has been shown by communities across Ireland, such as in Leitrim, Tyrone, and Monaghan.

Following news that the Department of the Environment planned to allow the Navan-based mining company to conduct research into the viability of mining in the area in December 2021, a local action group, Keep Tulla Untouched, was formed. The group has been active in raising awareness of potential prospecting through public meetings and campaigning against new prospecting licences. Futureproof Clare, a local environmental and social campaign group, has also launched a petition opposing the licence which has received over 2000 signatures.

“We’re standing up for the protection of our waterways and the protected species that we’ve given a lot of space in this part of Clare over the past decade”, Jacintha van Roij, a small shareholder in the affected area and co-founder of Keep Tulla Untouched, tells the Green News.

Concerns have been raised by environmentalists and residents of the area alike over the impact of mining on local health and the environment. Much of the 51km2 covered by the prospecting licence in Tulla is classified as a Special Protection Area for conservation of the Hen Harrier, a species protected in Ireland under the EU Birds Directive and the National Wildlife Act (1972).

In addition, significant risks to water resources are posed by mining through pollution generated during mining processes, making it dangerous for consumption. Campaigners also fear the impacts mining could have on local agriculture.

Granting of the licence would allow the companies to conduct studies into whether the east Clare area is viable for the mining of base metals, barytes, and ores of gold and silver. There are currently eight prospecting licences in Co. Clare. These proposals have received significant backlash from local environmentalists, farmers, and politicians who fear the negative consequences mining could bring to the area.

Licences in Ireland are valid for six years, with the potential for renewal following this period. A prospecting license does not allow for mining to take place, and as such no Environmental Impact Assessment is required for a licence to be granted. Co. Clare Senator Róisín Garvey explains that “there is a big difference between the damage done by prospecting as opposed to mining licenses… Prospecting is very unobtrusive and therefore much harder to object to.”

However, there are fears that prospecting will lead to mining should mineral deposits be found. For a mining licence to be granted, more intensive assessments of potential environmental impacts are required.

Discourses and dangers of mining

Much of the opposition stems from concerns about the harmful impacts mining could bring to the local community and the environment. Earthworks, an NGO campaigning against unsustainable mineral development, lists gold mining as “one of the most destructive industries in the world”. It is known to have devastating consequences on local water resources through contamination with toxic chemicals, such as mercury, as well as threatening biodiversity and areas of conservation through land clearance and erosion. The NGO also found that the creation of mining waste is also a huge issue globally, with over 220 million tonnes of waste being dumped into water bodies every year.

Mining practices commonly generate mercury, lead, sulfuric acid, and zinc as waste products, which can have severe effects on human and animal health. Respiratory conditions are also associated with air pollution generated during the blasting and drilling stages of mining.

However, Michael Hannon, CEO of Hannon Metals, believes that, as Ireland has relatively high standards for environmental impact assessments, we “must not pass responsibility” to countries where mining comes with greater social and environmental risks. He also asserts that the mining industry “has the obligation to work closely with communities and be supported by the majority of local to national stakeholders to succeed”.

It is expected that the main use of minerals mined in the region will be in electronics, technology, and the development of renewable energy infrastructure, as Clare has been labelled as a potential renewable energy hub for Ireland. This highlights the need for demand reduction and consideration of biodiversity and local pollution concerns in energy policy.

“Reduction used to be part of the environmental movement”, Jacintha tells the Green News. “One of the alternatives would be reducing sectors that are not essential in the consumer sense”

The publication of the licence in local newspapers the Clare Echo and the Clare Champion was also controversial due to its advertisement during the Christmas period. Typically a licence is open to public input for four weeks following its publication, allowing members of the public to submit their concerns regarding a project to the Geoscience Regulation Office. However, though the original deadline for public submissions was January 9th 2022, this was pushed back to 23rd January following public outcry and political pressure from Clare County Council and Senator Róisín Garvey. Campaigners opposed the timing of the publication, as well as a lack of effort to publicise the licence online.

“There’s a big problem in this country of consultations going out over the summer and Christmas period”, local environmental campaigner Theresa O’Donoghue tells The Green News. “These things are done as under the radar as can possibly be done”.

A similar sentiment was held by Jacintha, who feels that the circumstances surrounding the publication of the licence “felt very underhand”.

Environmental campaigners and local residents are currently awaiting the outcomes of the public consultation period to learn whether the prospecting licence will be granted.

Minco Ltd. were contacted for comment but no reply was received prior to the publishing of this article


“We will stop this toxic industry”: Protesters march against mining 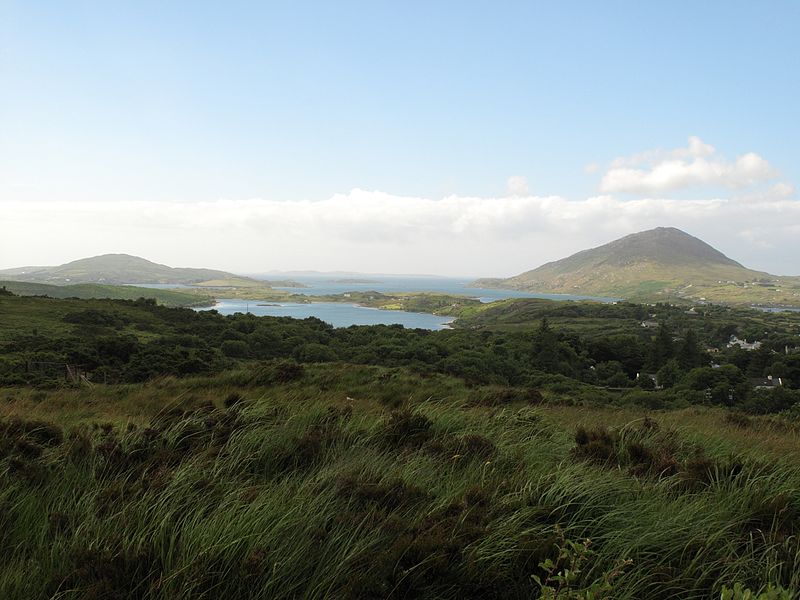 July 12th, 2019 An Taisce has called on the Department for Climate Action to protect Connemara’s natural amenities by re-evaluating Read more 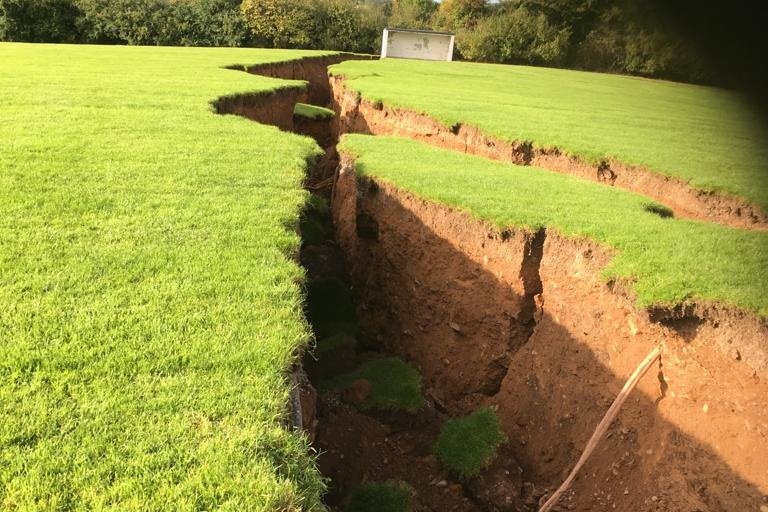 December 21st, 2018  A new nine-metre sinkhole has been found in Co Monaghan close to where a 100-meter sized sinkhole opened up Read more