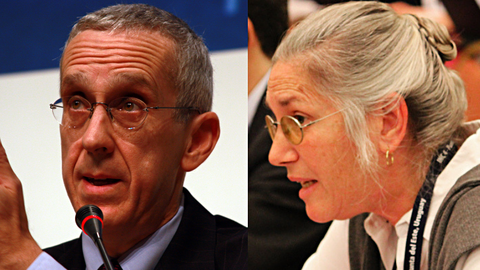 A deal in Poland that draws a hard line between developed and developing countries may be unacceptable to future administrations — Democratic or Republican.

UN climate talks this fortnight could determine whether a post-Trump U.S. president would rejoin the Paris Agreement, according to two former top Obama officials.