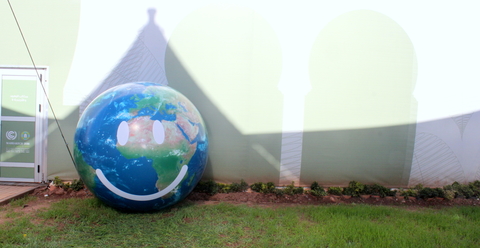 DeSmog UK previously revealed how climate science denying Lord Donoughue had been wasting ministers’ time and taxpayers’ money by spamming the government with 25 questions over 15 months about obscure climate models.

And he’s at it again.

Over the past five months he has asked Department for Business, Energy and Industrial Strategy (BEIS) ministers four times why they are confident saying the climate is warming. In each case, he’s been pointed back to the mass of scientific research that shows it is.

Donoughue’s questions are not a surprise. He sits on the board of trustees of former chancellor Nigel Lawson’s climate science denying think tank, the Global Warming Policy Foundation (GWPF).