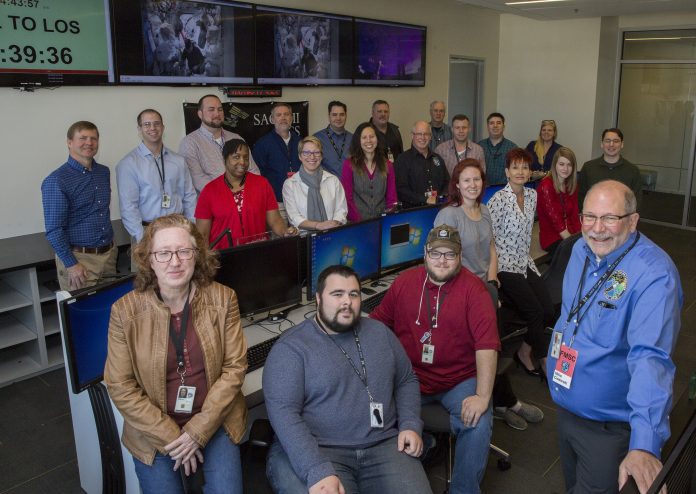 The Stratospheric Aerosol and Gas Experiment III, or SAGE III, reached another in a series of major recent milestones Friday, March 17, by collecting first light data from its new home on the International Space Station.

Autonomous operations of the instrument will continue over the weekend. Next week, the mission operations team will settle into what Gasbarre referred to as a “cadence of adjustments and data analysis” as instrument commissioning moves into full swing. Complete commissioning and calibration of SAGE III will take approximately 90 days.

The SAGE III mission operations team is based at the Flight Mission Support Center at NASA’s Langley Research Center in Hampton, Virginia.

“I cannot say enough about the efforts of this entire team stretching back many years,” said Gasbarre in his email. “This success is only possible due to the hard work, sacrifice and support of the entire team as well as our stakeholders.”

Once fully commissioned, SAGE III will take occultation measurements about 15 or 16 times a day. The space station’s unique orbital path will allow SAGE III to make observations during all seasons and over a large portion of the globe.

SAGE III launched to the station Feb. 19 from Kennedy Space Center in Florida aboard a SpaceX Falcon 9/Dragon spacecraft. Following docking of the Dragon capsule, the station’s robotic Canadarm2 removed the SAGE III instrument payload and its Nadir Viewing Platform and installed them on the station. Installation was completed March 7. 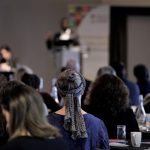