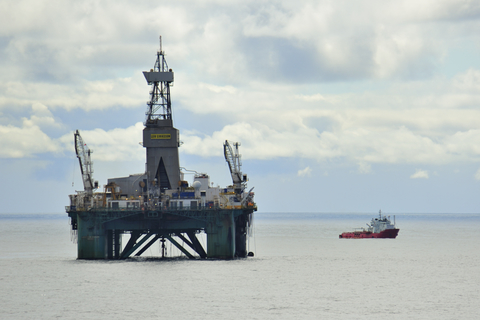 Shell has failed to properly assess all options for plugging and abandoning its North Sea wells in the famous Brent oilfield, a group of NGOs has argued.

Eight green groups including WWF, Greenpeace, Friends of the Earth, and the Scottish Wildlife Trust have criticised Shell’s plan to leave parts of its drilling rigs in the North Sea, saying the company has failed to be transparent about its recommendations.

There was a significant “lack of quantitative data” in the proposal, with the plans relying on “subjective qualitative judgements by experts, including Shell’s own engineers,” the groups’ 20-page response said.